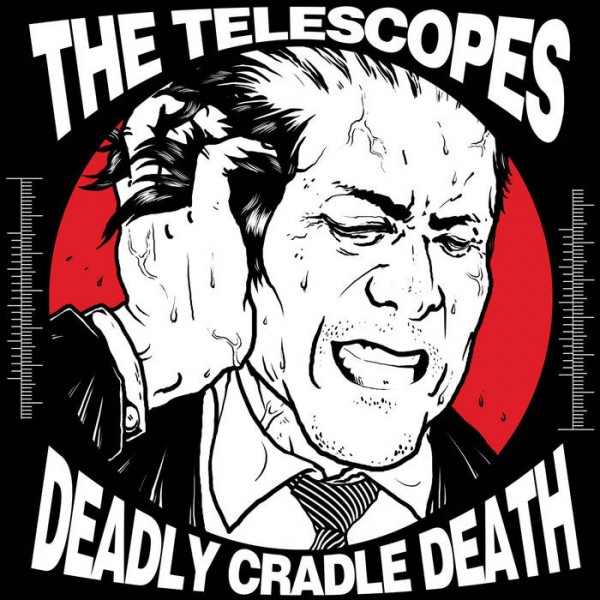 Shoegaze titans The Telescopes have released the single “Thrown” on Genjig Records.

Simultaneously ferocious and beautiful, “Thrown” is side A of a limited edition split 7#. Deadly Cradle Death have contributed an equally compelling song of their own – “Run It” – as the B-side.

Telescopes front man Stephen Lawrie wrote “Thrown,” continuing his 2015 winning streak, which began with a noisy and starkly original cover of The Stooges’ “I Wanna Be Your Dog.”

Reminiscent of the magisterially epic two-song 2013 HARM LP, “Thrown” is a short taste of everything that’s good about The Telescopes and perhaps a preview of the new Telescopes album, which is set for a late-summer release.

Order the limited edition vinyl of the single or purchase a digital copy here.