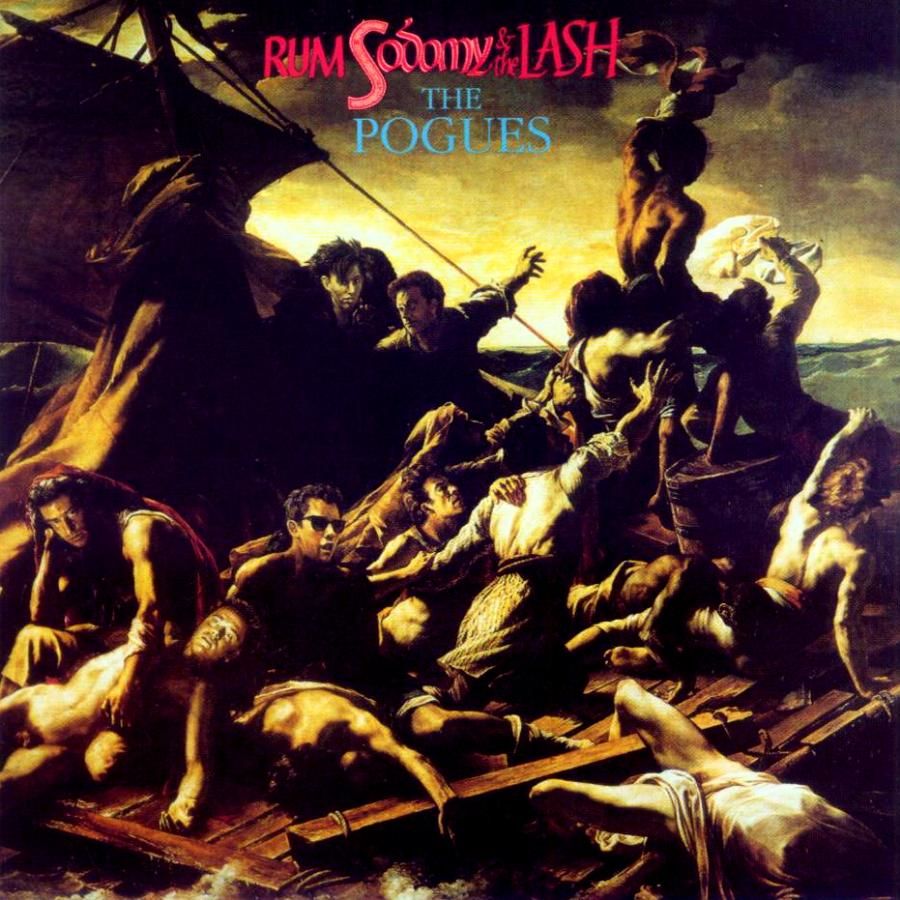 Shane MacGowan has been hospitalized.

The reason for the former Pogues singer’s admittance to the hospital has not been disclosed, however, his wife Victoria posted on Twitter this morning: “Please send prayers and healing vibes to .@ShaneMacGowan in hospital again and really hoping to get out asap!! Thank you.”

MacGowan, who will turn 65 on Christmas Day, has been in poor health for the past few years. He took a fall while leaving the studio back in 2015, which resulted in a fractured pelvis. The  injury was so severe that MacGowan began using a wheelchair. He later suffered a hip injury and a subsequent bout with pneumonia that yielded an extensive stay in the hospital.