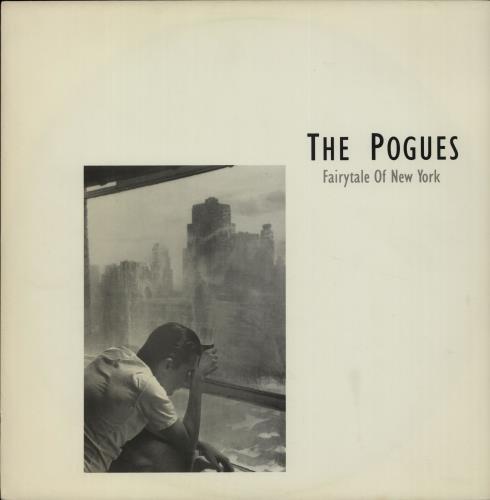 Shane MacGowan’s wife Victoria Mary Clarke is hoping the recently hospitalized musician will be home in time for Christmas.

MacGowan was admitted to the hospital December 2nd and was soon diagnosed with viral encephalitis. Prior to his hospitalization, MacGowan had come down with a case of shingles, which appeared on his forehead and spread to his eye.

Encephalitis, which is an inflammation of the brain, is always a potential complication when one has contracted shingles, because it’s linked to the central nervous system.

Clarke told the Sunday Independent that she was “absolutely terrified” at the prospect of losing her husband and she went on to say, “You don’t know what is going to happen, do you? You just don’t know.”

Of MacGowan’s condition, Clarke said over the weekend he was “confused” but “lucid.” Of when she first became aware MacGowan wasn’t well, she said: “I noticed it on his face. His eye was getting red and began to close over. I called the doctor and the doctor said it was very dangerous so we had to get him to the hospital straight away. The hospital explained to me that shingles can go into your brain and that’s what happened to Shane so now they want to keep him in on a drip for two weeks.  He seems perfectly normal now – he is pissed off because he can’t have a drink in the hospital.”

MacGowan, who will turn 65 on Christmas Day, has been in poor health for the past few years. He took a fall while leaving the studio back in 2015, which resulted in a fractured pelvis. The  injury was so severe that MacGowan began using a wheelchair. He later suffered a hip injury, a broken knee, torn ligaments in the other knee and a subsequent bout with pneumonia that yielded an extensive stay in the hospital. MacGowan has admitted recently that he’s not ambulatory and his public appearances have found him in the aforementioned wheelchair.