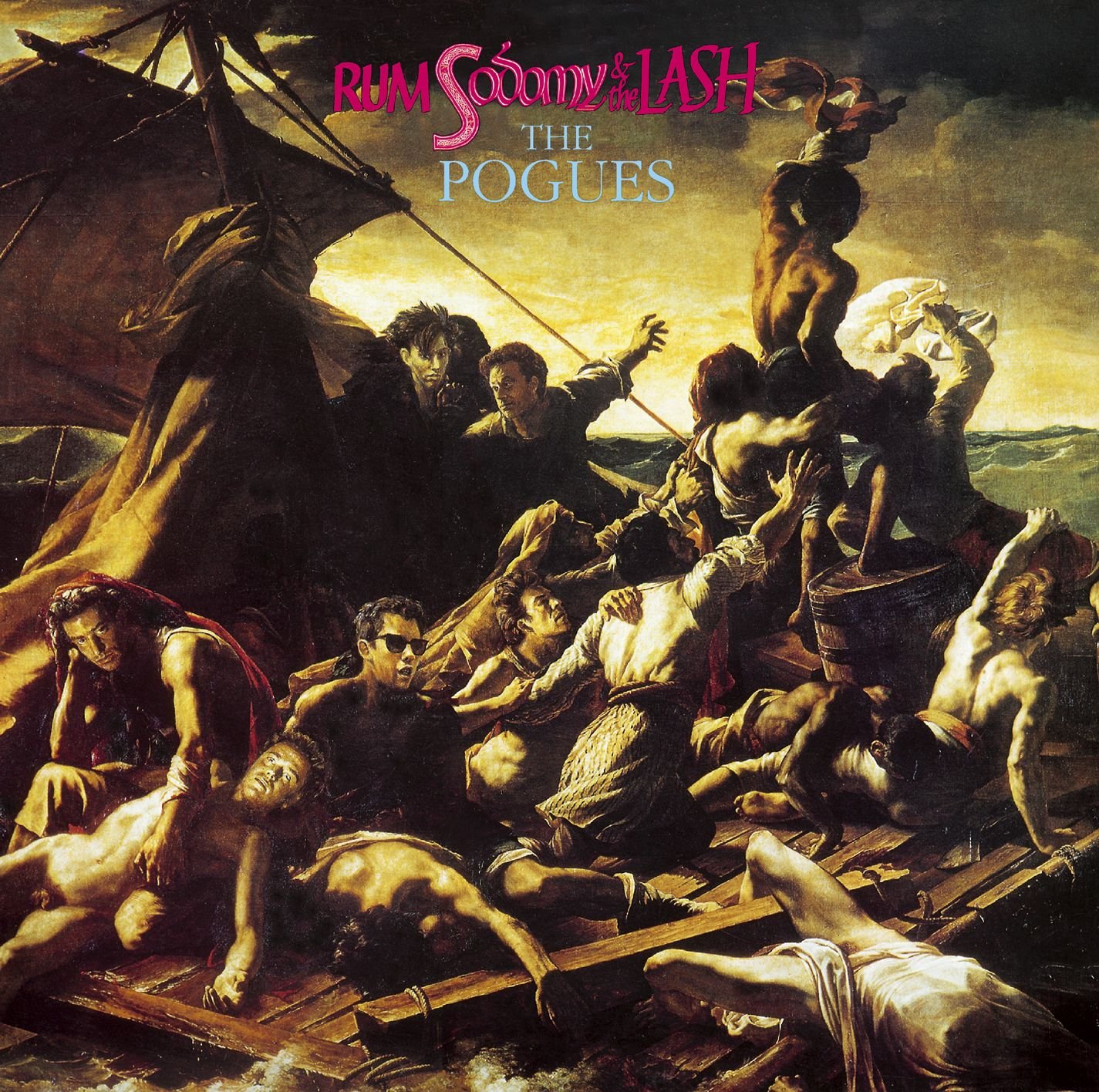 Directed by Julien Temple (The Great Rock ‘n’ Roll Swindle, Absolute Beginners) and produced by Johnny Depp, the film is a comprehensive, unflinching and honest look at the life of the Pogues frontman.

Tracing MacGowan’s childhood in Ireland, his assimilation into life in London, his early days as punk and his triumphs and disasters with the Pogues, Crock Of Gold: A Few Rounds With Shane MacGowan features never-before-seen footage, inventive animation and new interviews with MacGowan himself.

MacGowan is one of the greatest lyricists in music history and not only does the late Joe Strummer sing his praises in the film, calling him “One of the finest writers of this century,” MacGowan himself reveals he had little doubt about his ability as a young man.

Early in the film he says: “God looked down on this little cottage in Ireland and said, ‘That little boy there, that’s the little boy I’m going to use to save Irish music.”