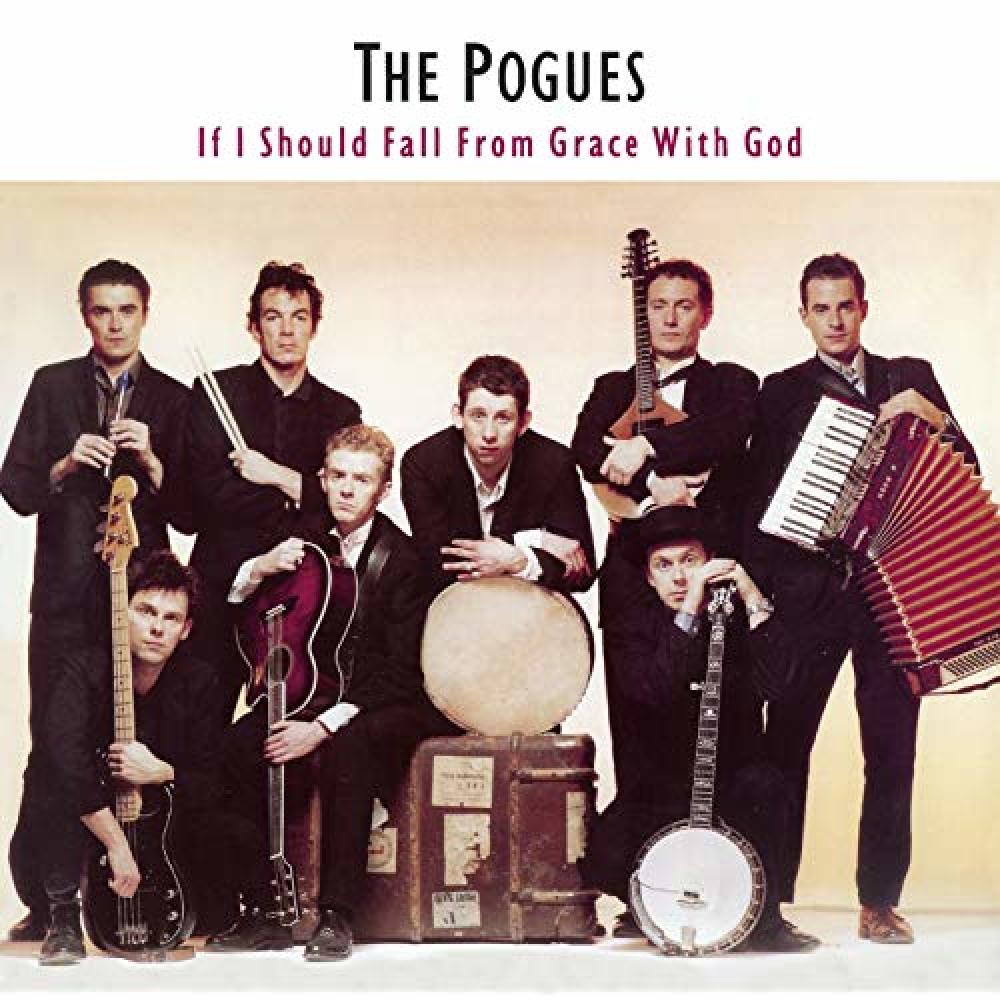 The former Pogues singer hasn’t put out a record in nearly twenty years, but he’s said to be roaring back with a vengeance.

MacGowan is in the studio in Ireland, using the Cronin brothers Johnny and Mick who play in the Westmeath outfit Cronin, as his backing band.

According to Johnny in an interview with the Irish Sun, the 62-year-old MacGowan is in fine and fighting form. His new compositions are rumored to be crunchy blasts of punk rock that find MacGowan snarling away with muscle and heart.

“I’d liken his new songs to a raging storm,” he told the publication. “They’ve nearly taken the roof off the studio. Shane is still a punk. Most acts mellow as they get older but Shane is heading in the other direction.”

MacGowan, who has been wheelchair-bound since a 2015 fall shattered his pelvis, seems to be on creative fire.

“Shane is in such fine voice,” Cronin confirmed. “He’s been blasting his way through vocal takes and amazing everybody with his energy. It’s incredibly exciting to be recording with Shane…Not only is he great craic but he has such presence, and so many ideas, they’re spilling out of him.”