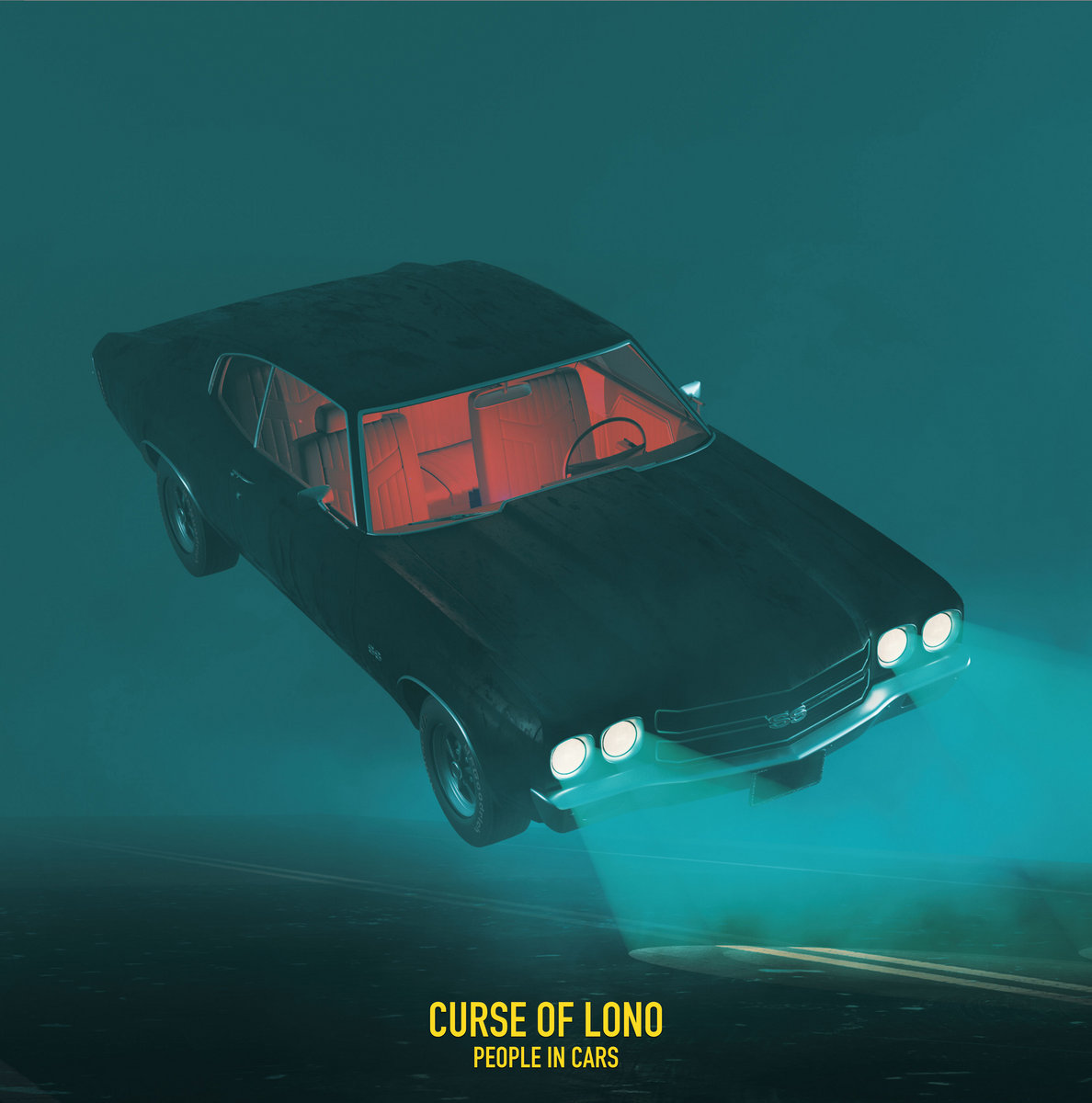 In all the years I’ve been alive and conscious of what’s what – for kicks, let’s date it back to 1970 when I was fourteen – the times have never been richer in confusion than they are now. I don’t need to elaborate, you know what I mean and you know that what I say is, in most respects, correct. Sure, I could cite this or that but none of it would carry much import. A drift has set in, it can be sensed in that inexorable silence behind the noise, and when a drift sets in specifics hardly matter. Despite brave faces, steeled will, despite our spirits fighting against that tide in the name of human resilience, everyone knows this, accepts it in their bones. Most of us resist saying any of this out loud as inflicting such pain on our hopeful, ever-striving hearts is too difficult a prospect to entertain but there are those few that feel the need to speak to it because – or so we guess – they see that as their only option. You can’t have hope if you can’t name it, their logic seems to go, and you can’t name it if you can’t frame the malaise that stands in its opposition. And, while theme-wise, there might not be anything that exactly pertains to the existential gloom that’s encroaching fog-like over our souls, the work here on Curse of Lono’s People in Cars, released April 22nd on Submarine Cat Records, nonetheless exudes that same weary-but-wired mood that seems to infiltrate our every effort these days while – and get this – doing so in a way that just about makes you wince with the sheer aching beauty of it.

As if floating along the trajectory of Jack Nitzsche’s restless spirit like some Stuart Staples lost in an American hall of mirrors, haunted unendingly by his own reflection, it’s the sound and overall mood of People in Cars (named after and inspired by the Mike Mandel book of the same name) that will settle over your memory like so much dust and light. By and large, these tracks, vibrant with fleeting detail, would seem to feature dreams besotted by their own failures, their own lurches toward redemption, the narrators within them feeling cornered, feeling free, uncertain of which they should trust so accepting by default that both those senses are true at the same time. Therefore, and by a similar token, it’s both easy and tricky to say that we’ve seldom if ever heard a more human album.

While to a degree the unusual backstory to PiC‘s making – in brief, Curse of Lono’s UK-born and -based frontman Felix Bechtolsheimer, finding that the songs he was writing in the wake of his father’s passing eclipsed in urgency and intensity those already completed in collective isolation by the original band in early 2020, decided to scrap both in favor of what we have before us today – helps explain the deeply saturnine, deeply expressive nature that permeates throughout, there would be some error in attributing the entirety of this work’s quality solely to those circumstances alone. All of us have been knocked sideways by a wave of sorrow so significant it calls into question nearly every precept theretofore held which in turn has us sifting through our memories for clues on how to get through, very few have managed that effort with the sinuous grace and, ultimately, hard-fought faith found here.

Coming in slow like a rumor just now blowing into town, first track “Let Your Love Rain Down on Me” somehow manages to be both buoyant and mournful but more than anything a kind of aching hopeful while also having this understated pop gleam to it and as such serves as a precis for the album entire. “Think I’m Alright Now,” damn near gospel in its steady persistence and underlying shimmer, should immediately become everyone’s preferred song with which to greet the dawn, “Man Down,” slowly gathering itself across the scales of accumulated loss, seems in equal measure an elegy/eulogy to the singer’s dad and the millions gone – “forgotten how to breathe” – in every community everywhere; the lugubrious, painfully ecstatic “So Damned Beautiful,” Bechtolsheimer, in his velvety scarred baritone, trading verses with Toronto’s Tess Parks, herself sounding like the audio version of a temptress vision, the JJ Cale’d shuffle of “Buy the Ticket, Take the Ride” moving to the groove of adrenaline on a sunny red wine afternoon consequences be damned and the other half-dozen gone unmentioned (special kudos to the the lengthy fatalist’s coda “Timeslipping”) all add up to, well, many things – a snapshot of one man’s mortality, a handbook to survival written in a bravely vulnerable hand – but in a very real sense this album is something more akin to the triumph of a bent-but-not-broken will.

Which is likely why I keep coming back to a line in that opening song – “when they kill the pain we’ll all get clean” – as it speaks, like People in Cars as a whole, to being on the cusp of a better world while we’re swirled about in a lesser one where, despite whatever woe, beauty still offers itself but not without struggle and in fact is only attainable through that struggle, through doubts and misfires and stumbles and rain which, yes, arguably makes the payoff all that more rewarding but there’s not a one of us that wouldn’t opt to arrive at beauty’s doorstep without any of that and yet here we are.

It’s on that fulcrum this album dances, warmly inviting us to do the same, to take its cue and dance our way through, gently but vigorously, as lost as we are found inside this perplexing melee we’ve been cast into merely by being born. Take your heart by the hand and turn it around, take it and turn it around.

[get People in Cars digitally here, vinyl or CD here]