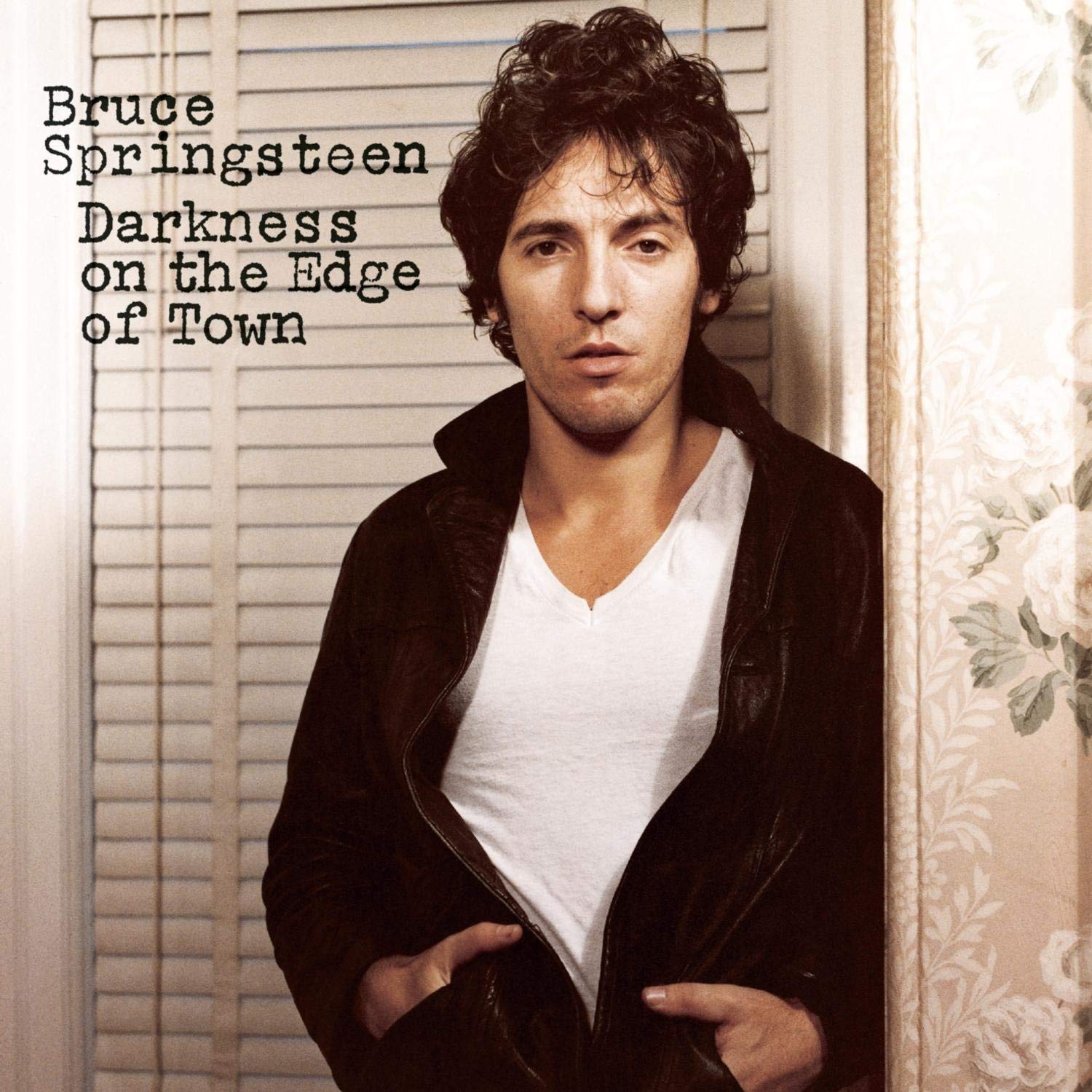 The podcast follows Porter’s recent participation at Bruce Springsteen’s Darkness on the Edge of Town, an International Symposium, at Monmouth University in West Long Branch, NJ, in April.

Porter spent about an hour chatting with Jackson about Springsteen, of course, of whom he’s been a fan for almost 40 years. The discussion touched on other classic rock artists, and punk, and featured interruptions by Porter’s eight year-old son, Leontios.

“I spent so much of my life thinking about music, talking about music, writing about music…Jesse is the same kind of person, a devoted Springsteen fan, a true gentleman and a lovely person,” said Porter. “I am honored and delighted to be featured on Set Lusting Bruce.”

This month (September) marks the third anniversary of “Set Lusting Bruce.” For the past two years, Jesse Jackson has spoken with Springsteen fans from around the world – episodes range from fans sharing their Springsteen journey to song discussions and tour stories (and tangents are welcome).

“I believe every Springsteen fan has a story, and it’s my goal to capture those stories and share them on the podcast,” says Jackson. “This is a labor of love, and I truly appreciate the fans who join me to share their Springsteen journeys.”

For more of David Porter’s thoughts on Springsteen, read his 2009 essay, “The Secret Rooms Where His Voice Still Consoles Us: A Look Back at Bruce Springsteen’s Working On A Dream