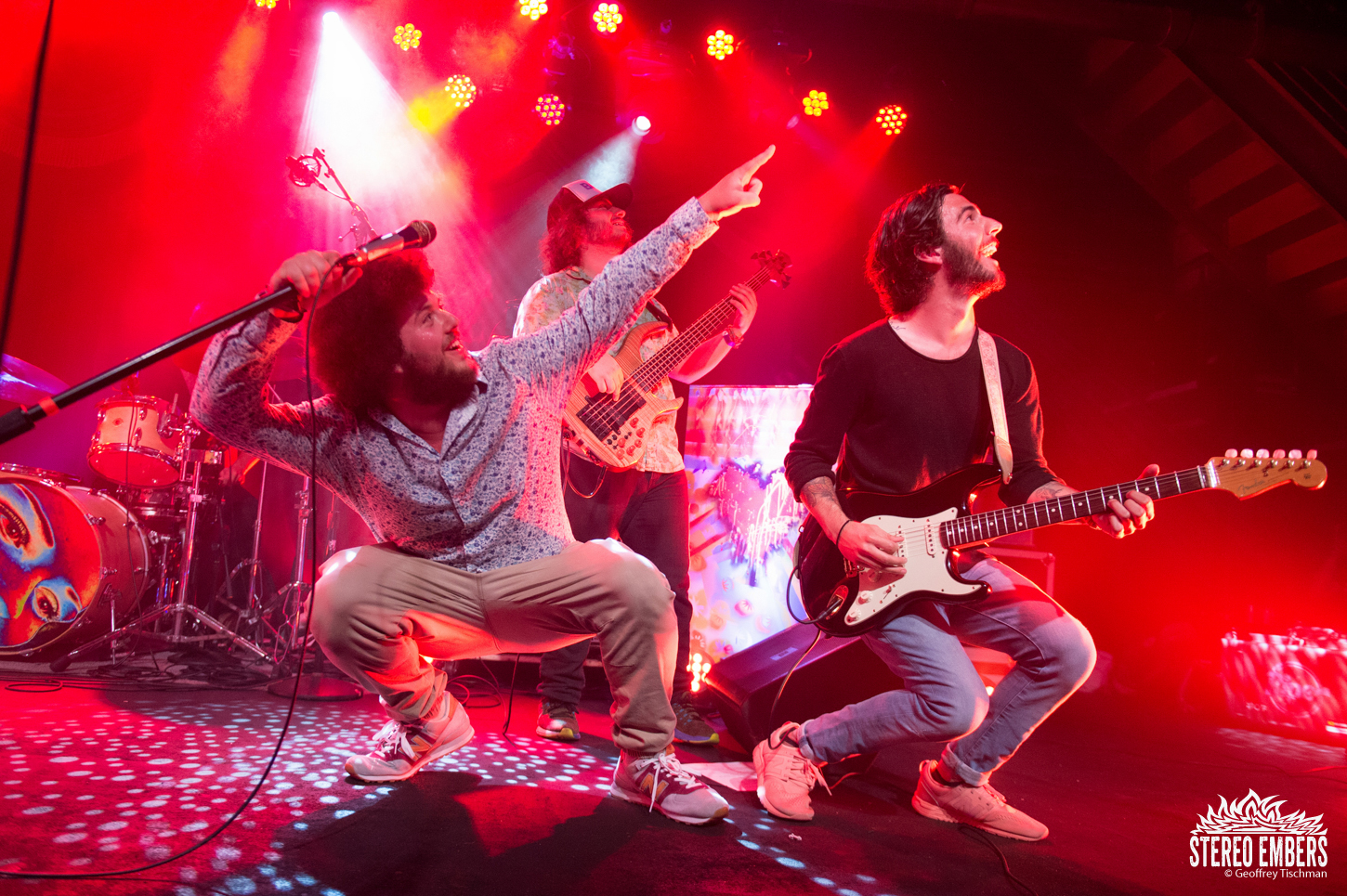 “Let’s say you’re somewhere on the Jersey Shore, walking in the sand, and you stumble upon a magic lamp. You, of course, pick it up, rub it, and make a wish: For your basement to become the coolest nightclub on earth, with an amazing sound system, incredible food, psychedelic lights, fantastic bands playing for hours every night—and a bowling alley!”

Detailing its history, its food, its neighborhood and its sound system, Porter’s piece is a comprehensive sketch of the popular nightclub.

For example, he writes: “Charley Ryan and Pete Shapiro founded Brooklyn Bowl in 2009 just about the time the neighborhood was becoming an epicenter of New York—and global—cool. Ryan and Shapiro built the 23,000 square-foot club in the historic Hecia Iron Works building, which was completed in 1897. Today Brooklyn Bowl hosts performances and events seven nights every week, sometimes even two the same night, eleven performances weekly and more than four thousand since it opened.”