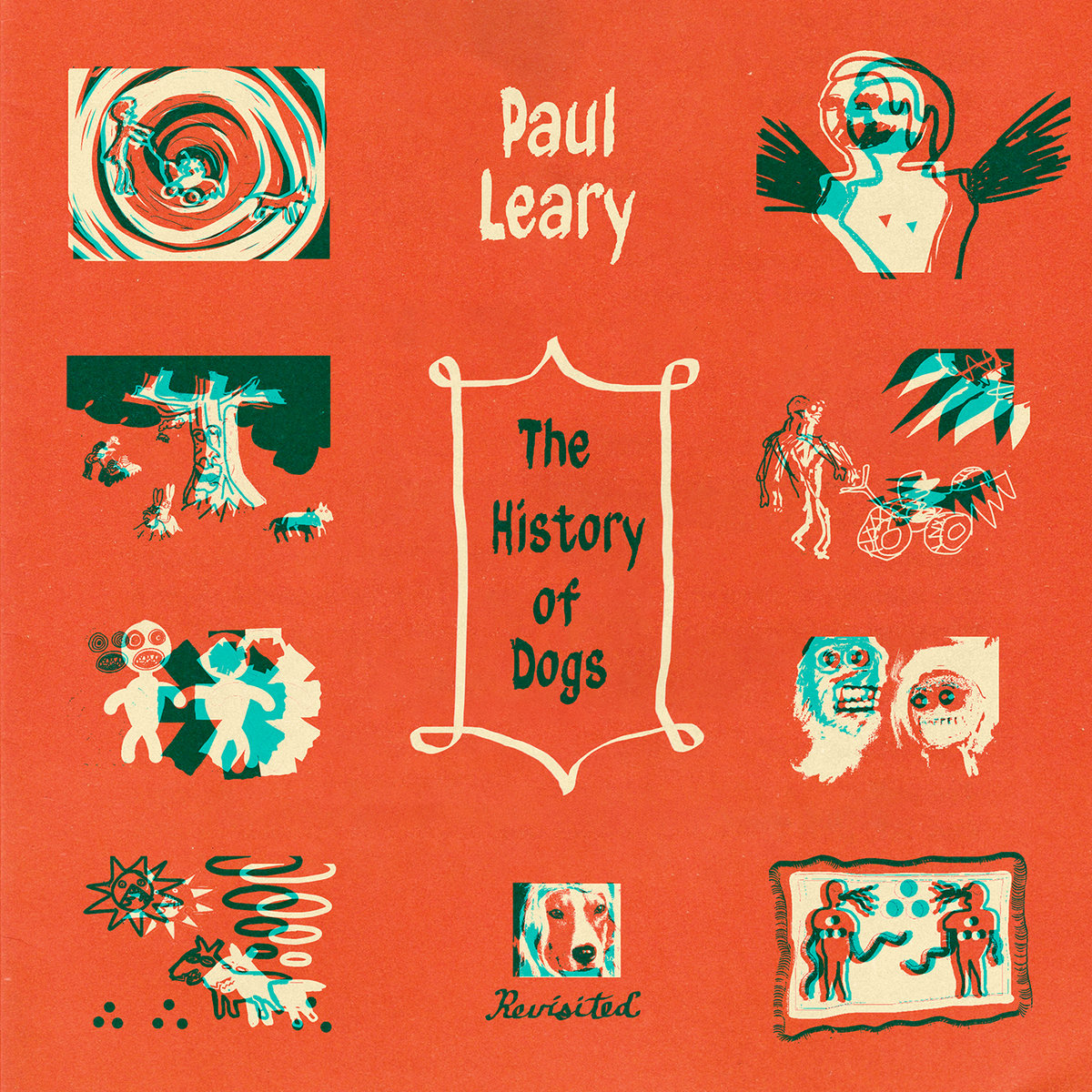 In this frightfully off-kilter world it’s comforting to know that some things don’t change: chocolate is as close as we’re ever going to come to the idea of ‘God,’ doing laundry will never not suck, and the Butthole Surfers were pretty much the most intensely memorable rock band that ever existed. That latter, though inarguably true, nonetheless begs for an asterisk denoting the further fact that they were also one of the funniest (even if their brand of funny ran, or rather hurtled, toward the absurd and disturbed). Thunderous, catchy, and headstrong enough to be the very thing people are referring to when they use the phrase ‘a force of nature,’ there was never an opportunity or ‘marketing strategy’ the band couldn’t grab and immediately tear into shreds, not out of some foot-shooting instinct – OK, maybe a little of that – but simply because they were as they were and how they were left them no choice. Unbridled as they may have been, however – their live shows are so legendary they’re almost a genre of performance art unto themselves – we’d not be talking about them if they weren’t also talented as holy f*ck. Like the Residents on a combination of Owsley-level LSD, old weird America, and Zappa lost in Harry Partch’s basement, they were as close to being the late 20th century’s premier rock’n’roll visionaries as anyone would dare come, no surprise since going the places they went creatively – and staying there for the length of time they did – takes a courage and self-belief few possess. Even as their persistence would eventually pay off with 1996 single “Pepper” and even as the singular spectacle they had built their unpredictability on became more predictable, the Butthole Surfers define the phrase ‘inimitable genius’ and will forever more.

Among all that ‘remarkableness’ and talk of legend, perhaps nothing is more noteworthy than how consistent the personnel was throughout what amounted to nothing less than a mind-blowing half skirmish/half cracked satori that lasted 20 years, the core group of Gibby Haynes, King Coffey, Jeff Pinkus (a 14-year hiatus notwithstanding) and Paul Leary keeping the Butthole ship afloat despite whatever gales of madness descended upon it. Of those, it’s guitarist Leary that has been grabbing our attention of late, earlier this year with the release of Born Stupid and the accompanying video for his cover of the Vandals’ “Mohawk Town” and now with the long overdue reissue of his 1992 solo debut LP History of Dogs, released by Shimmy-Disc/Joyful Noise with a spanking new cover (that’s it up top there). While chock-a-block with fine, canon-worthy tracks, we’re quite happy “How Much Longer?” has been chosen as the first to merit the video treatment.

Against an unchanging background that suggests, suitably, a visual mashup of the Looney Tunes intro and the trippy concentric design of the actual tunnel from the vintage TV show Time Tunnel (an hypnotic constant only briefly intruded upon by Leary spinning in his own Strangelovian bliss toward the end), “How Much Longer?”, with its irrepressible, irresistible T.Rex churn and bop, is a tragicomic dissertation on the state of affairs circa the initial Bush regime thirty years ago that emerges from its long hibernation into a world that faces eerily similar existential challenges even as nuclear destruction has slipped a slot or two down the list. The track’s hooks, its acoustic charm and astute production on their own pretty much guaranteed that it would survive in the way a timeless classic always does but its the topical relevance that truly makes one’s head spin, which, in our view, any song and/or video that does that and does so with a down-home humor – check the lyric around the 1-minute mark –  is a verified keeper. Thus do we give thanks to Mr. Leary, to Shimmy-Disc and to Joyful Noise for giving us a spark of hopeless hope that manages to comfort without pandering or insulting our intelligence. Brilliant…