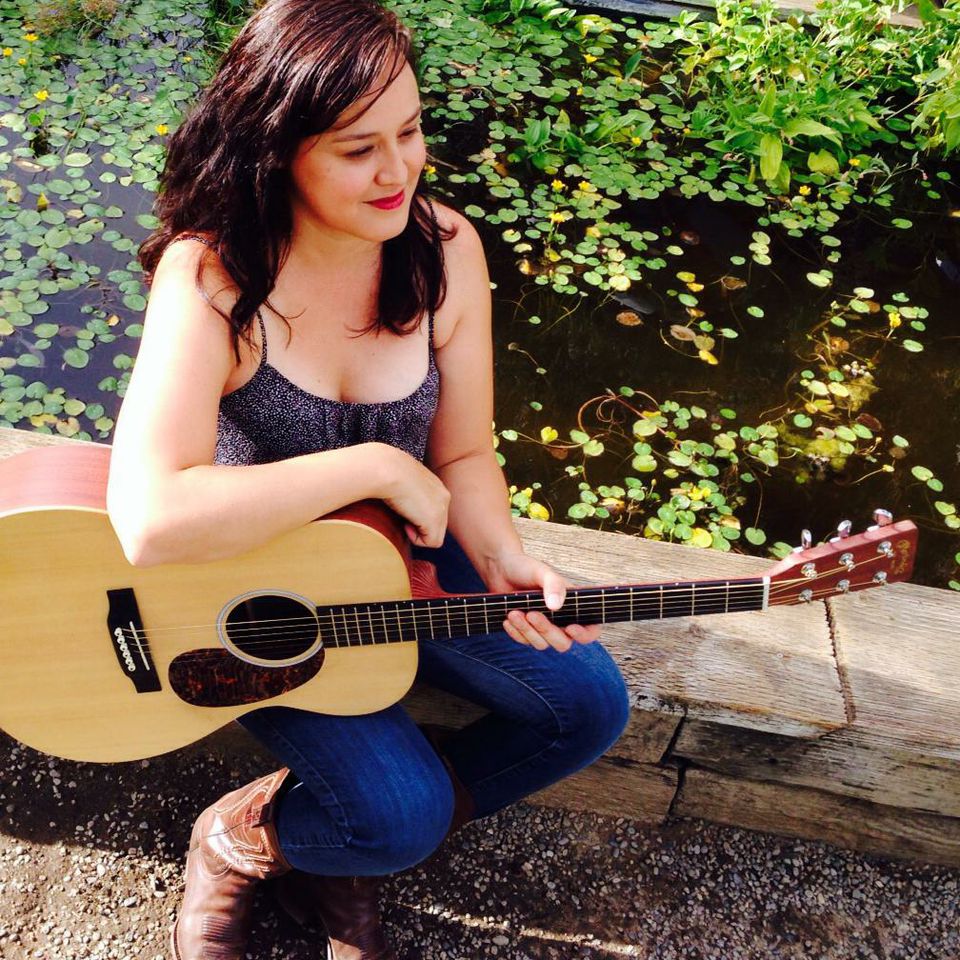 The Texas native–who now calls L.A. home–is one of the most affecting singer/songwriters around. Her debut album Washed Up On Your Shore is a thoughtful blend of roots rock and crushing country ballads and it’s one of the year’s very best.  “Burn A Hole In The Sky” is a rueful call to arms, the gentle shuffle of “Washed Up On Your Shore” is decidedly moving and the aching lullaby “Lie Me To Sleep” is a straight up stunner.

“Had to run a hundred times around the world to get back  here,” she sings on “More To The Story.”

We’re sure glad she’s back.

Allow us to introduce you:

RECORD LABEL: Will review all offers.

DESCRIBE YOUR SOUND IN ONE SENTENCE:
Contemporary Americana that bows to the classics; soaring vocals and meticulously crafted songs. 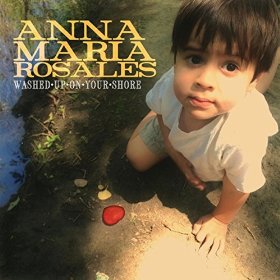 PROUDEST PROFESSIONAL MOMENT:
Playing in Paraguay, we played in a small village called Calle 8.000 which is in a very rural area dominated by farmers who grow tobacco, cotton, sugar cane, bananas and other assorted fruits like oranges, tangerines. Our stage was set up in the village soccer field. Our road crew had to scale a power pole and tap into the electrical lines with jumper cables to get us enough power to run the sound. During the show, we pulled so much electricity that there were no lights in the village. But at the end of the night we had two huge nets of soccer balls that we kicked out to the crowd at the encore. The look on those kids’ faces during the show and especially at the encore was priceless.

THE SONG YOU WISH YOU’D WRITTEN:
“Carousel” by Bruce Robison and Kelly Willis

ALBUM YOU CAN’T STOP LISTENING TO:
Will Kimbrough-Sideshow Love 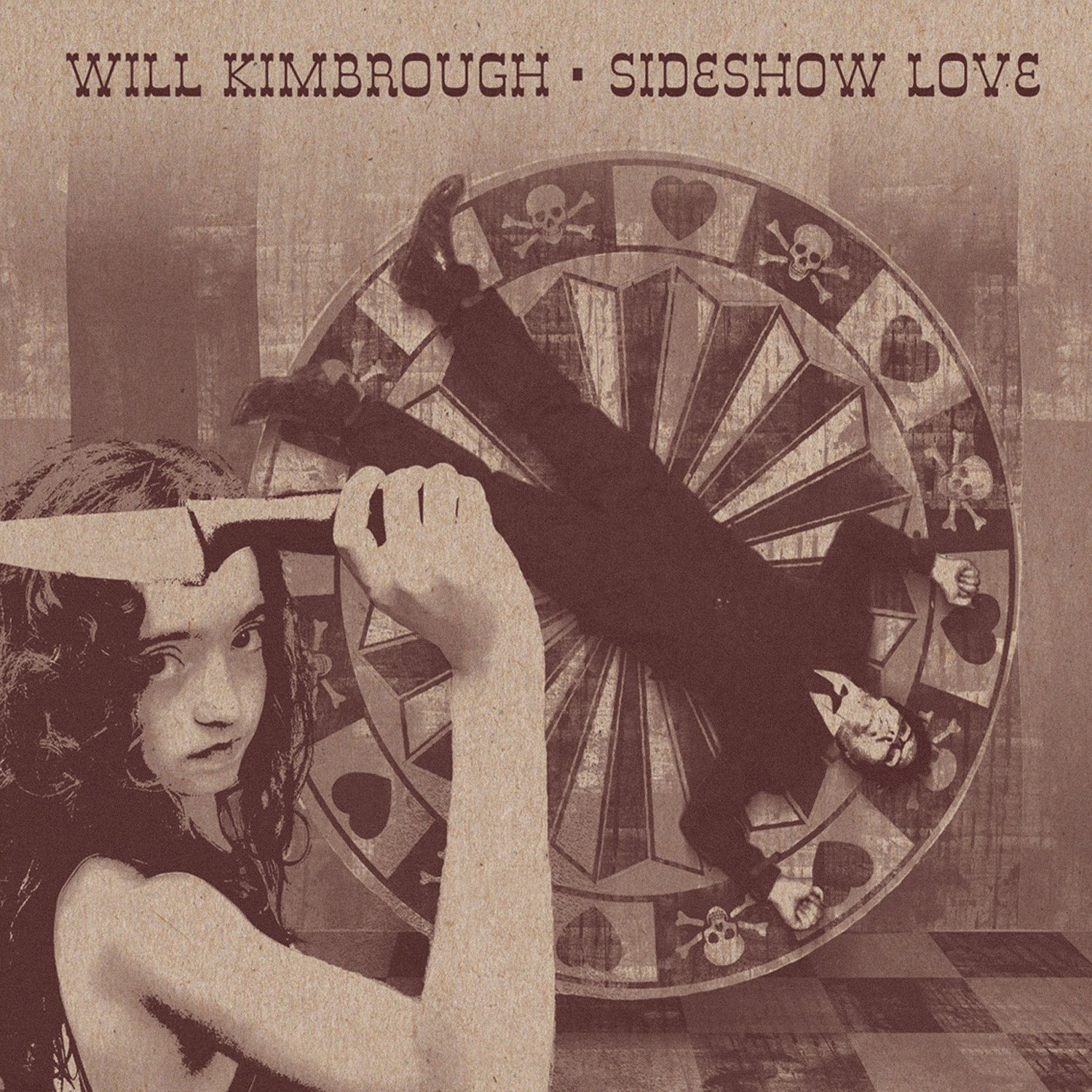 DESCRIBE YOURSELF AS A KID:
Rail thin & completely obsessed with horses.

THREE THINGS THAT KEEP YOU UP AT NIGHT:
I’ve got a 3 year old so…

LAST BOOK YOU READ:
I just finished my degree after trying for over 20 years. The last book I read was Critical Pedagogy–not very glamorous, but it was very interesting to me and I use information from that book almost every day.

THINGS WE’D FIND IN THE TRUNK OF YOUR CAR:
A bass cab and a bike pump and sometimes a stroller.

HARDEST PART ABOUT YOUR JOB:
Keeping a chin up against negativity while carving out a little niche for yourself in the music business.

FIRST THING YOU DO WHEN YOU GET TO A NEW CITY:
Look for local coffee.

WHAT WORD DO YOU OVERUSE IN CONVERSATION?:
Damn

WHAT WILL THE TITLE OF YOUR AUTOBIOGRAPHY BE?:
Loteria: The Hopeful Struggle Of A Latina In Country Music 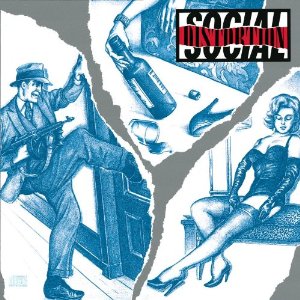 INDULGENCE YOU REFUSE TO GIVE UP:
The occasional cigarette

SOMEONE SAYS, “Don’t tell anyone I told you this.” DO YOU?
No

WORDS TO LIVE BY:
In the end, only three things matter: how much you loved, how gently you lived, and how gracefully you let go of things not meant for you.
-Buddha

PROUDEST PROFESSIONAL MOMENT: Having many of the people whose records I grew up listening to become my friends and get to play music and/or write songs with them. But that would be moments.

THE SONG YOU WISH YOU’D WRITTEN: My own songs are fine–I’m ok with them, for better or worse, they are mine.

These are some folks I work(ed) with on a regular basis and they never cease to amaze and inspire me.

ALBUM YOU CAN’T STOP LISTENING TO: 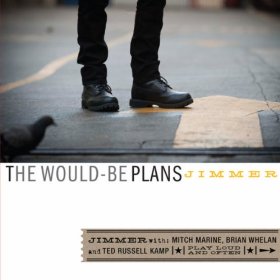 DESCRIBE YOURSELF AS A KID: Same as now just smaller, but not much. Also less facial hair.

THREE THINGS THAT KEEP YOU UP AT NIGHT:

1. The cats fighting next door (we live next door to the crazy cat lady).

Edgar Alan Poe-The Tell Tale Heart and other Writings, I’ve still got a few pages to go, but it’s scary.

FAVORITE MUPPET: Kermit The Frog. He is responsible for starting the whole Green thing. We recycle and conserve because of him.

CATS OR DOGS? Dogs–I like them with mustard, onions, and sauerkraut.

THINGS WE’D FIND IN THE TRUNK OF YOUR CAR: Sand, Trader Joes bags, and usually a guitar or 2, maybe a mandolin or bass.

HARDEST PART ABOUT YOUR JOB: Getting paid.

FIRST THING YOU DO WHEN YOU GET TO A NEW CITY:

Find a good cup of coffee.

WHAT WORD DO YOU OVERUSE IN CONVERSATION?:

WHAT WILL THE TITLE OF YOUR AUTOBIOGRAPHY BE?: Untitled

BEST ALBUM TO PLAY AFTER A BREAK-UP AND YOU’RE HOLDING A BOTTLE OF VODKA AND SOMETHING SHARP:

INDULGENCE YOU REFUSE TO GIVE UP: Guitar solos

SOMEONE SAYS, “Don’t tell anyone I told you this.” Do you? Nope. My lips are sealed.