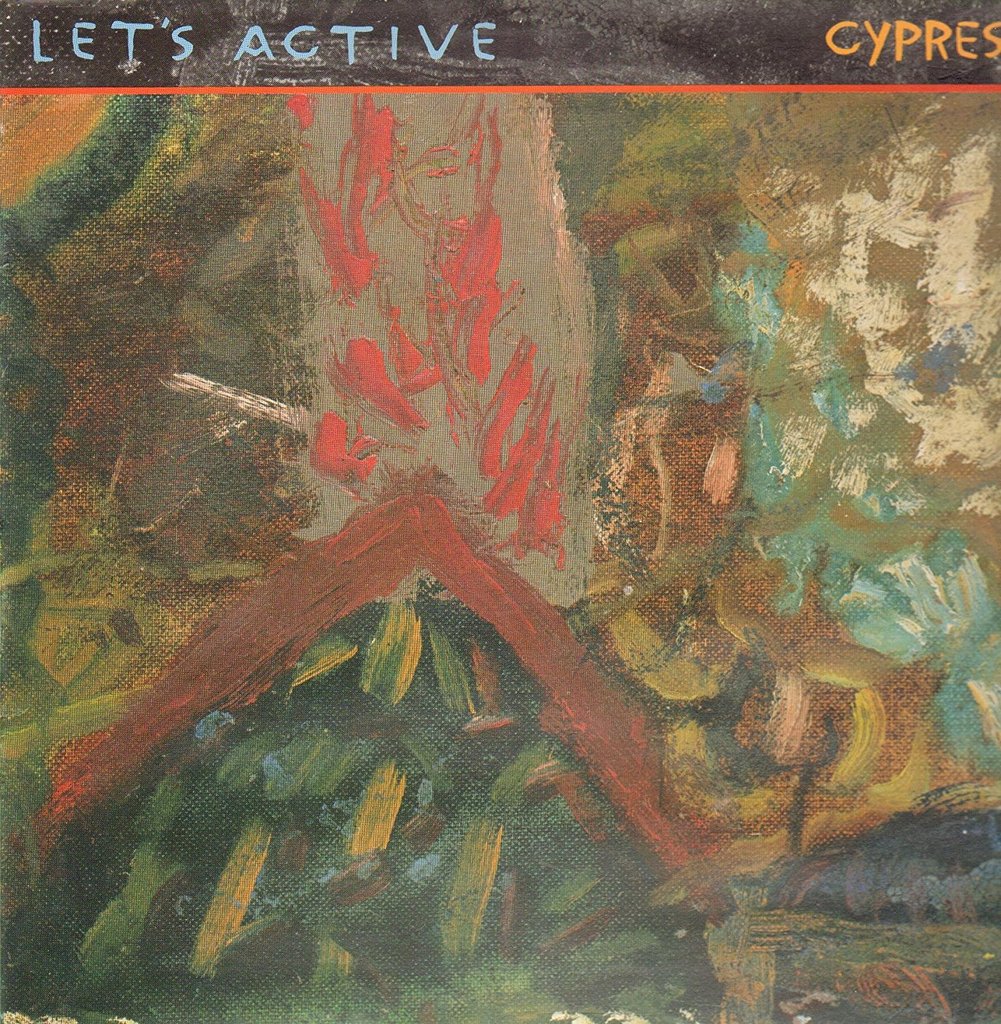 Sara Rombweber, who played drums with the band Let’s Active has died.

The Indiana-born Romweber, who was battling cancer, was 55.

Romweber joined Let’s Active when she was just 17 years old. At the time, the band was just a duo comprised of Mitch Easter and bassist Faye Hunter. In 1981, just two weeks after signing on with the North Carolina outfit, the band played their first gig, opening for R.E.M.

Romweber played on the band’s debut album Cypress, but left Let’s Active in 1984 during a UK tour. She went on to play with Snatches Of Pink and the Dex Romweber Duo, a band she founded with her younger brother Dex, who used to be a member of the Flat Duo Jets.

The Dex Romweber duo put out four albums, one of which, Live At Third Man, was recorded at Jack White’s studio.

Superchunk’s Mac MacCaughan wrote of Sara onInstagram: “Sara Romweber was one of the kindest, most unique and inspiriting people I’ve known. She was so important to me that I wrote a paper about her my freshman year in college. The Romweber home on Pine Street in Carrboro [North Carolina] was open to everyone and the heart of a musical community. [She was] a fantastically powerful and creative drummer — watching her play was a joy, no matter what band.”

Very sad indeed. She was a powerhouse drummer, and a fun person. R.I.P. Sara. https://t.co/lme9cZLBKI