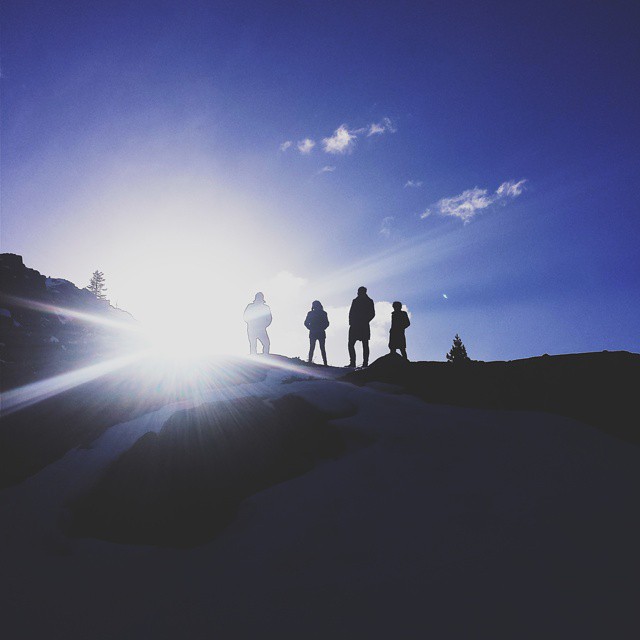 San Francisco post-punk outfit In Letter Form revealed that they will be opening shows for Peter Murphy.

On their Facebook page today, the band wrote: “This is what all the suspense was about…We are honored to announce that we will be opening for Peter Murphy on June 11th in our home city of San Francisco, at the DNA. Please join us for a night of unforgettable music and a guaranteed well dressed crowd.”

In Letter Form have been garnering praise across the globe, with Rolling Stone Russian recently swooning over their dark rhythms and churning gothic melodies.

We’ve been swooning, too.

Of the band’s new single, Stereo Embers’ Dave Cantrell wrote: “Adding to the fertile – if somewhat underground – post-punk scene in the Bay Area that includes Vaniish, Naked Lights, Malditos and many more, In Letter Form come to us, well, fully formed, a discovery so startling we can’t quite make out how they’ve escaped our notice until now, though the title of this early single (a self-titled LP is in production) would seem, in some weird way, to be a self-fulfilling prophecy in that regard. Whatever, we love it, and 2015, as we expected, continues to blow us away.”

The band’s “Wait Now” was our Track of the Day last week.

Buy your tickets to the SF show here: