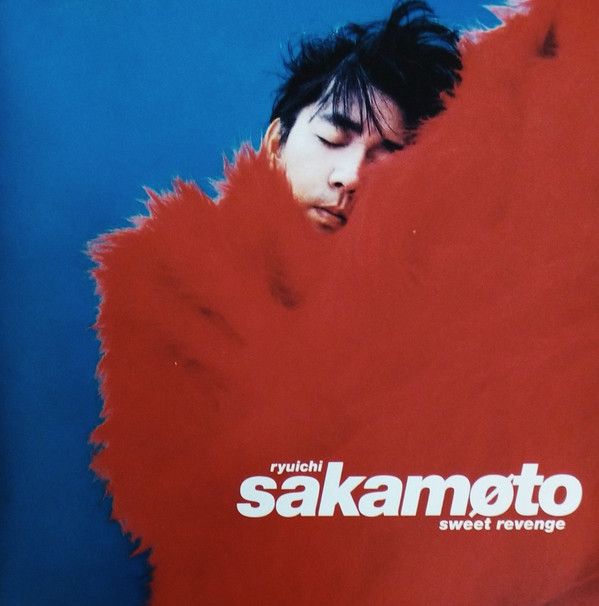 Composer Ryuichi Sakamoto has been diagnosed with bowel cancer.

On his official site, Sakamoto wrote that “the news was disheartening” but went on to say, “…thanks to the excellent doctors I met, the surgery I underwent was a success. I am now undergoing treatment.”

The Oscar-winning musician added: “Due to these circumstances, traveling long distances for work will be difficult. Still, I will continue to work as much as I can during treatment…From now on, I will be living alongside cancer. But, I am hoping to make music for a little while longer.”

In addition to winning the Academy Award, Sakamoto has also won two Golden Globes, a Grammy and a BAFTA.