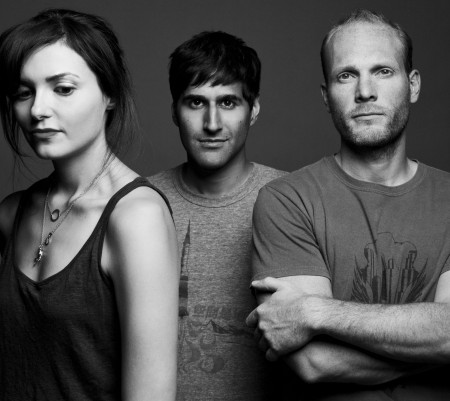 The Rural Alberta Advantage will release their third album – Mended With Gold – on September 30.

The band recorded the 12-track album at Toronto’s Candle Recording.

Beautiful and powerful, Mended With Gold thematically explores the idea that the breakage and repair of an object becomes part of its unique history and makes it more valuable instead of a blemish to disguise.

Listen to the song “Terrified,” from Mended With Gold.