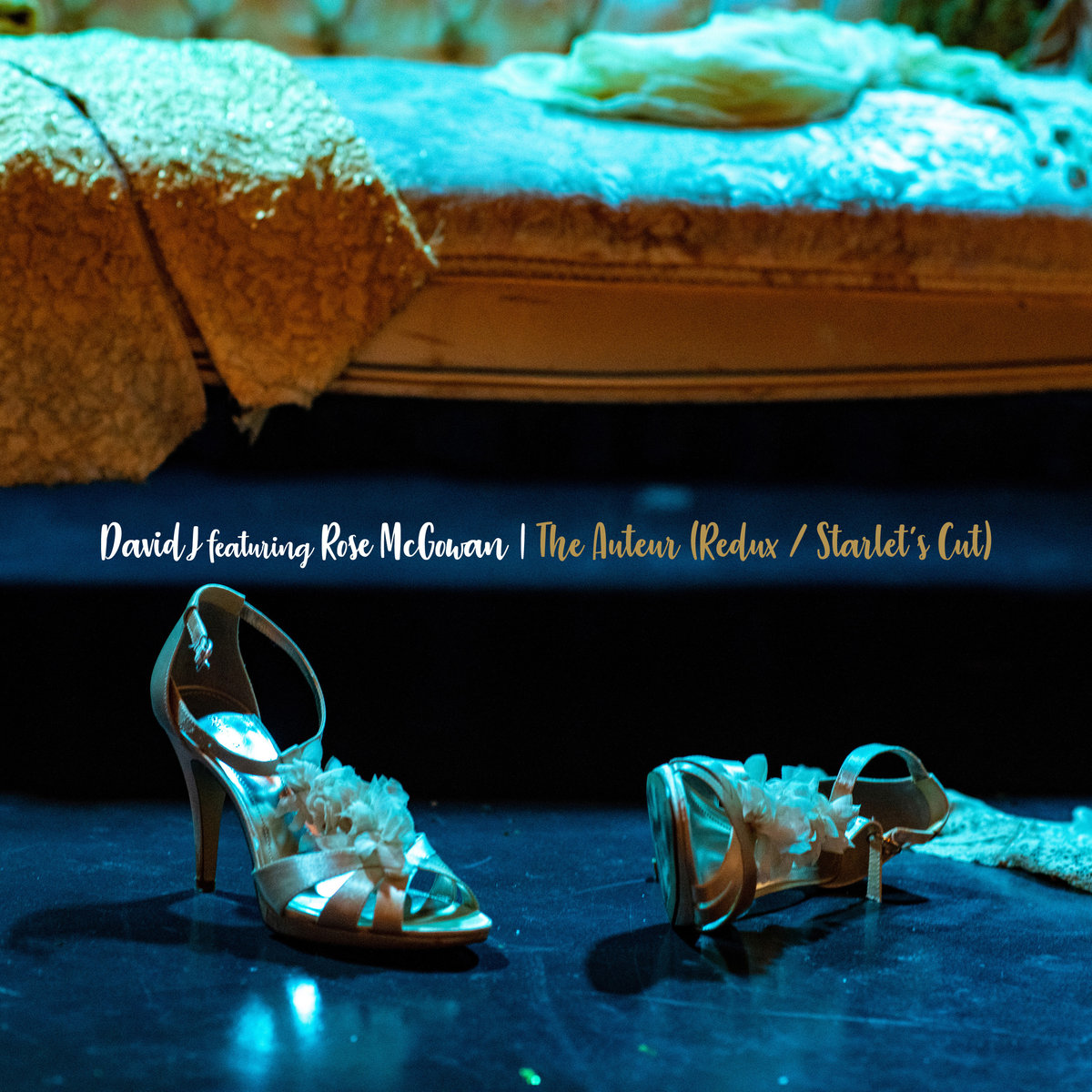 Ahead of his new album David J has released a digital-only single that finds him teaming up with actress/activist Rose McGowan.

Titled “The Auteur (Redux/The Starlet’s Cut),” the song is the perfect way to tide fans over before the release of the former Bauhaus/Love and Rockets member’s upcoming album Missive To An Angel From The Halls Of Infamy And Allure.

Of his collaboration with McGowan, David J says: “The original version of ‘The Auteur’ was released as part of an EP in 2002, an old song that tells a much older story but one which in light of the whole #metoo movement now has an addendum. The most vocal proponent of that righteous call for respect and culpability, Rose McGowan, makes a fitting and emotional appearance on this brand new version’s reprise. Rose told me that she related to the lyrics on a very personal level and, because of this, she is also considering recording her own version of the song.”

The official release of ‘The Auteur (Redux / The Starlet’s Cut)” is June 14. A two-track version of the song is available exclusively via Glass Modern Records’ Bandcamp.

In other David J news, the singer/songwriter recently appeared on Stereo Embers: The Podcast.

Keep up with David J