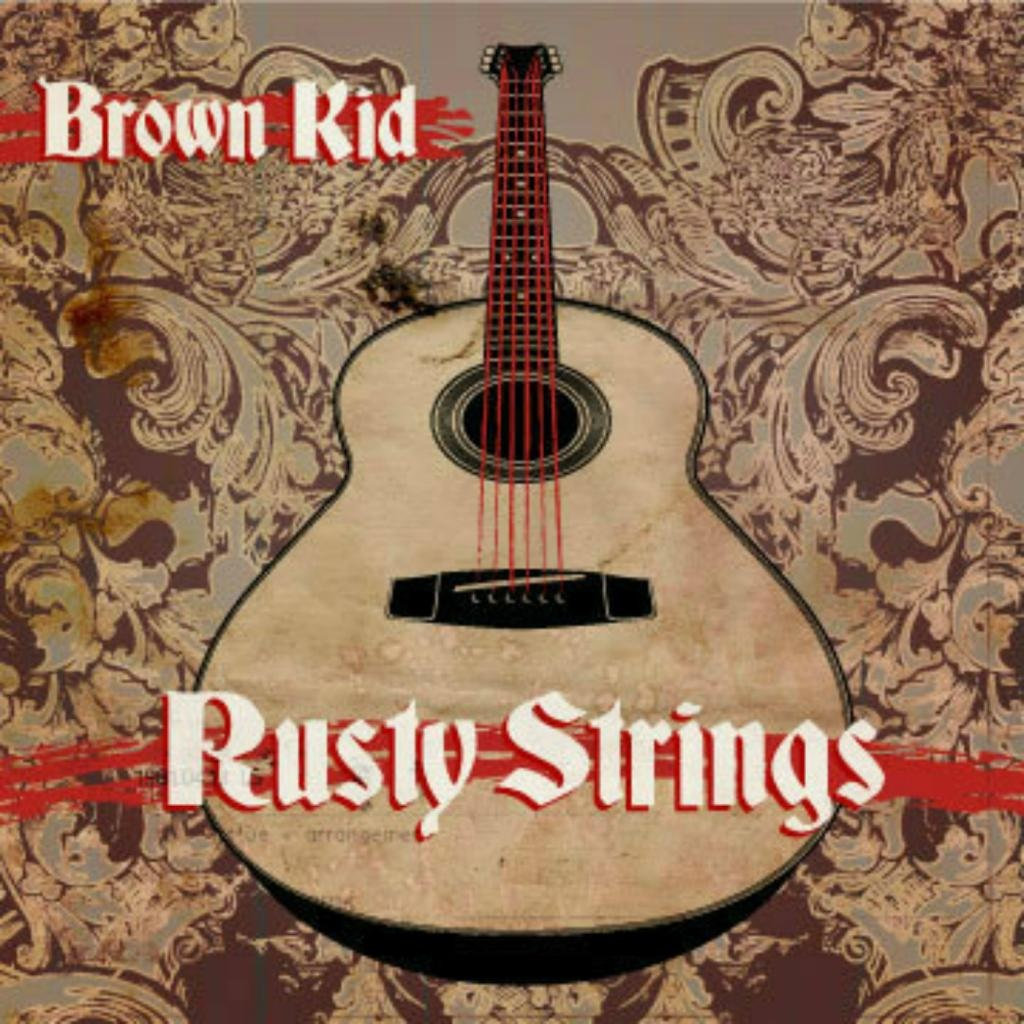 Led by the mono-named, Peruvian-born Eduardo, Brown Kid is the perfect band to play out the summer.

Somehow, Eduardo has ended up in Alabama, and his band’s new Rusty Strings EP has a sonic feel that seems partially informed by the Heart Of Dixie. Not only that, but the rootsy vibe of these compositions may also be due to the fact that it was recorded in Nashville.

In just six songs, Brown Kid manages to address immigration, mortality and philosophy and they do so with a light and thoughtful touch. Flecked by Spanish guitar, “La Farra” is a rhythmic and celebratory number about an endless party; the gentle tug of “Hole In The Wall” is irresistible and the title track is percussive winner that was written for Eduardo’s father whose own immigrant journey was filled with questions and worries. Against a light hip-hop beat Eduardo sings from his father’s perspective, “I know on this road I must travel alone.”

Ending with the gently strummed “Complacency,” Eduardo reminds us not to worry about what everyone else is doing and focus instead on ourselves and our own goals. There’s a temptation to be fraught with worry that we’ve not achieved everything we want when we compare our accomplishment with others, but Eduardo cautions against that kind of thinking. “Happiness exists in all kinds,” he sings.

And that’s the charm of Rusty Strings—it’s as comfortable as it is comforting.