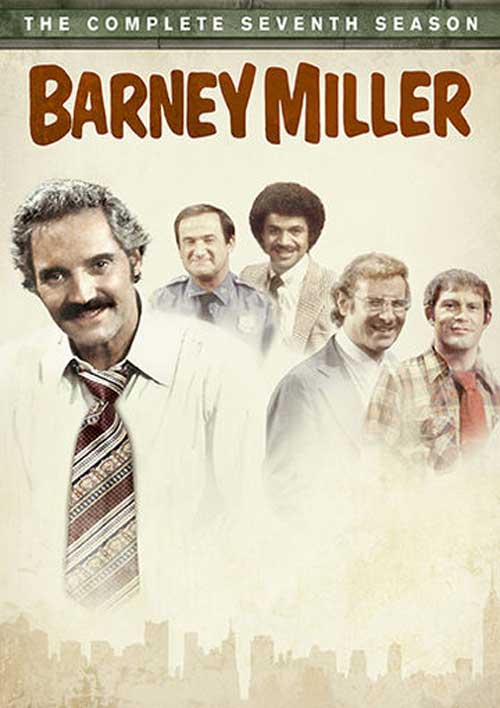 The Emmy-nominated actor was 71.

The cause of death is not known, but Glass was said to be having respiratory issues in recent weeks.

The Indiana-born Glass, who graduated from Saint Francis Seminary in the early ’60s, attended the University Of Evansville, where he double majored in Literature and Drama. His alma mater later awarded him the Medal Of Honor for his work in the arts.

Although the actor was best known for his on “Barney Miller” which ran from 1975-1982, he worked steadily in film and television, appearing in Sanford And Son, All In The Family, Firefly, Serenity, Family Matters, Star Trek: Voyager and most recently, CSI.

An accomplished stage actor, Glass also was a practicing Buddhist and part of the Buddhist organization Soka Gakkai International.