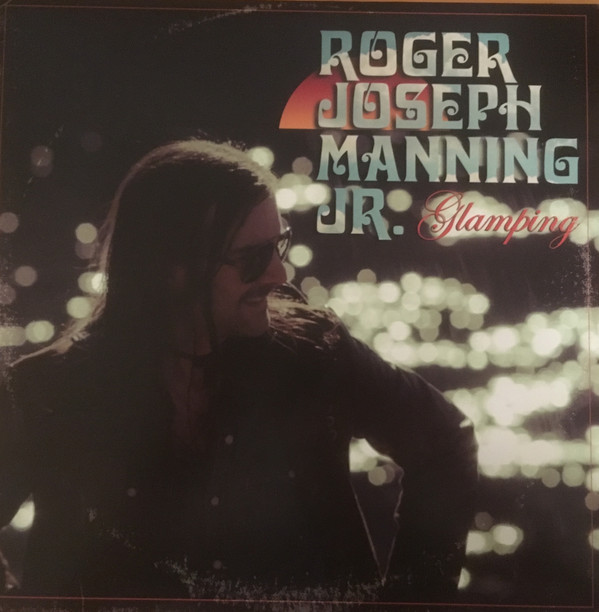 Roger Joseph Manning Jr. is offering a wealth of great items over at Bandwear.

As part of his sweeping PledgeMusic sell-off, the former Jellyfish member is selling signed and rare entries in his discography. Not only are their choice items from the Glamping campaign–like T-shirts, slip-mats, a litho poster and the Glamping EP itself–there’s also a signed test pressing of The Land of Pure Imagination CD, a vinyl reissue of Catnip Dynamite and more.

Take a look at the whole stock here.

In other Roger Joseph Manning Jr. news, the musician recently appeared on Stereo Embers: The Podcast.