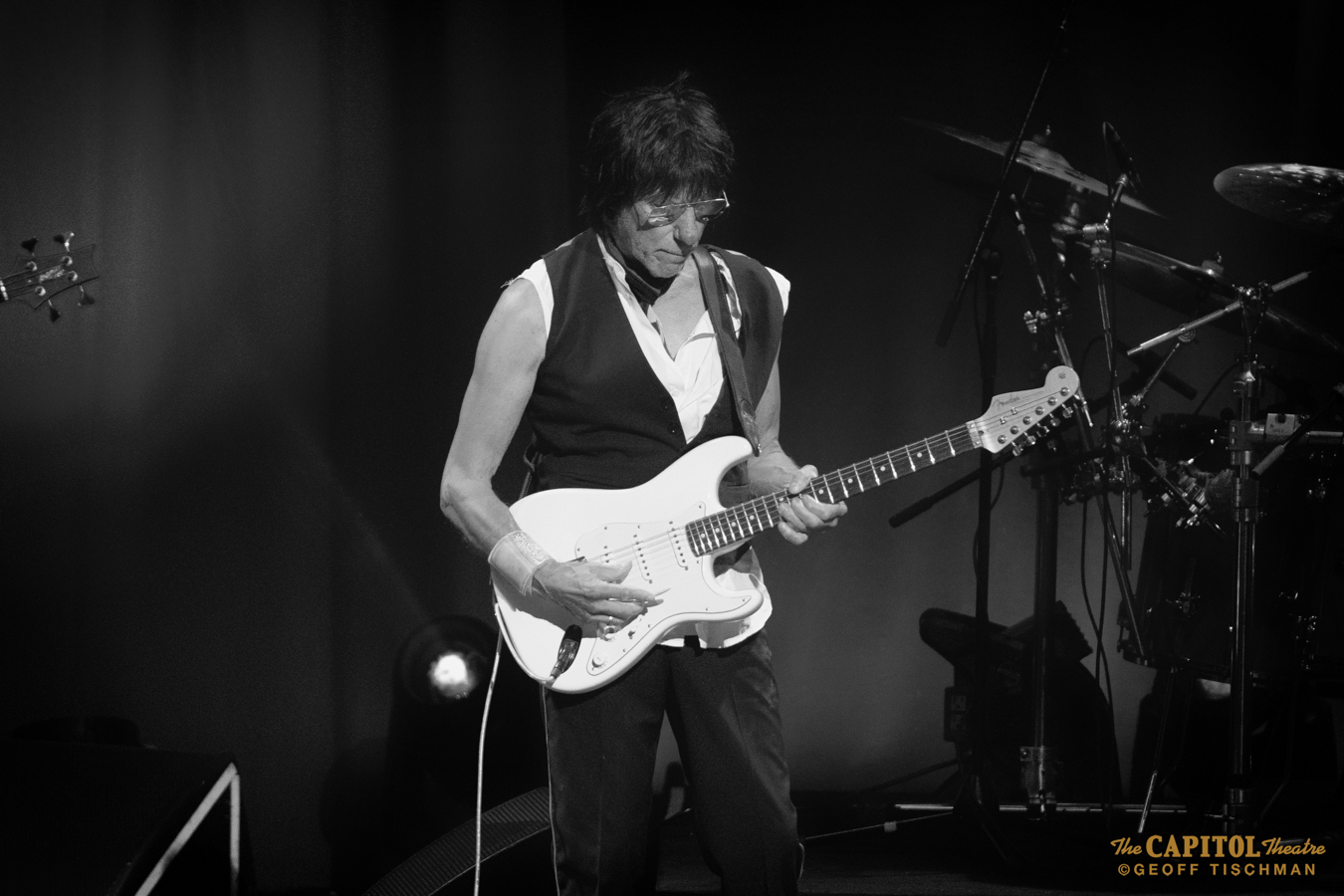 Jeff Beck and Rod Stewart shared the stage together for the first time in ten years.

The former bandmates of the London-based outfit The Jeff Beck Group last played live at a 2009 gig at the El Rey Theater, but their musical synergy at the Hollywood Bowl the other night (9/29) made it seem like they were never apart.

Beck’s own band was on the bill as openers for Stewart, but the fact that the two icons would be performing together was what the audience was really buzzing about.

Stewart’s nearly 20-song career-spanning set was punctuated by an encore that found him welcoming the legendary guitarist to the stage. Their five-song, nearly 25 minute set consisted of: Willie Dixon’s “I Ain’t Superstitious,” “Morning Dew,” Curtis Mayfield’s “People Get Ready,” “Rock My Plimsoul” and “Blues Deluxe.”

“He’s pretty good, isn’t he?” Stewart said at the end of “People Get Ready.” “This is what brought us together, and this is what’s going to keep us together every now and then,” he continued.

And what did Beck have to say about all this?

Well, in typical Beck fashion, he literally said nothing and let his guitar do all the talking.