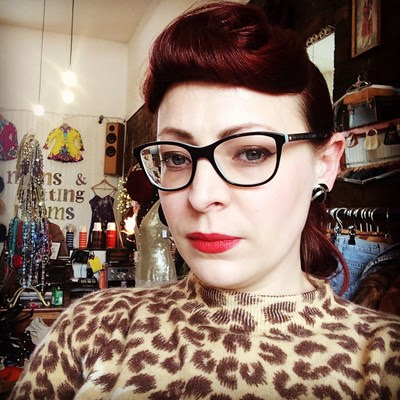 No obituary is easy to write. Some are more difficult than others. This is one of those. Carey Lander, keyboardist for transcendent Glaswegian pop band Camera Obscura has succumbed to bone cancer.

Joining the band in 2002 in time for Underachievers Please Try Harder and featuring on every album since, Ms Lander was a graceful musical presence in a band known for its pure pop elegance. It could be persuasively argued that it was her arrival that circled Camera Obscura’s square and crucially helped the band reach its greatest potential.

First diagnosed with a rare form of cancer called Ostersarcoma in her leg in 2011, Ms Lander quickly created a campaign for fans to contribute to Sarcoma UK, eventually raising over £50,000 for research. While conceding that it was likely too late for her, Lander wrote “…it would be great if we could find something in the future that means children don’t have to undergo such awful treatment and have a better chance of survival.” In a statement, the band made clear they will be continuing the funding campaign to honor the keyboardist’s memory (contributions can be made in her name here) while adding “(S)he was left in no doubt how much you all loved and appreciated her, and we’d like to thank you all for the support and kind words you have been sending to us and her. The band, our music, and all of you who have enjoyed it over the years, meant so much to her.

Thank you all, Tracyanne, Gavin, Kenny and Lee x”