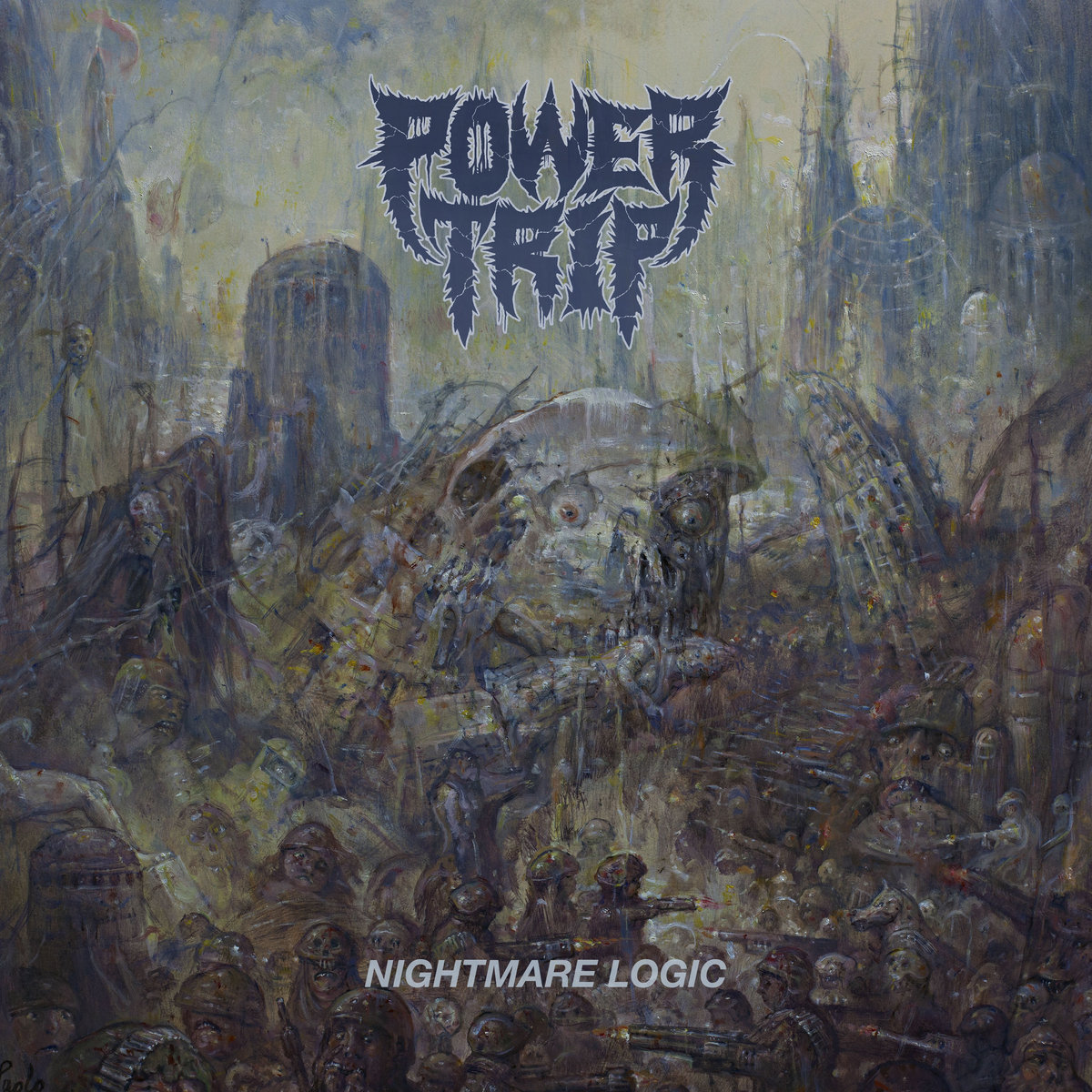 Details of his death are few, but the Dallas band confirmed Gale’s passing in a statement: “It is with the greatest of sadness we must announce that our lead singer and brother Riley Gale passed away last night…Riley was a friend, a brother, a son. Riley was both a larger than life rock star and a humble and giving friend. He touched so many lives through his lyrics and through his huge heart. He treated everyone he met as a friend and he always took care of his friends. We will celebrate Riley’s life and never forget the great works of music, charity, and love that he left behind. You, the fans, meant so much to him, please know how special you are. If you have a memory of Riley please share it, no matter how small, as we remember him.”

The beloved thrash band who were formed by Gale when he was a 22-year-old college student in Denton, put out two albums over the course of their career–2013’s Manifest Decimation and 2017’s Nightmare Logic.

They also put out a rarities compilation called Opening Fire and a live album called Live In Seattle.

Politically charged and progressive, the band wrote songs that were inspired by the late civil rights leader John Lewis (“If Not Us Then Who”) and once railed against Fox News for using their music for a segment.

“If you don’t like our stances, don’t support our band,” Gale told Revolver in 2018. “It doesn’t make a single difference to us. We try to make it pretty clear that we might all be white males, but this is not a band for white males to enjoy and be dumb rednecks.”

The band is asking for privacy and donations to Dallas Hope Charities.

You can buy their music on bandcamp.