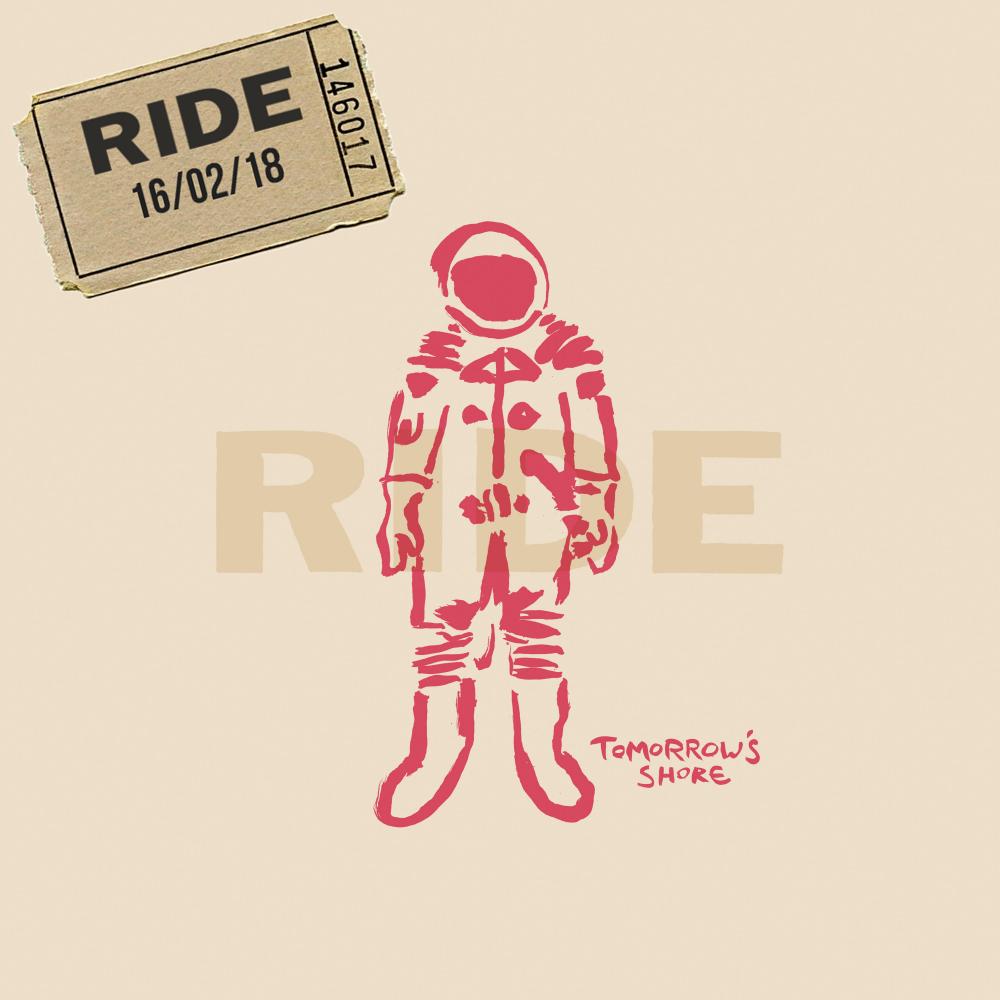 Ride have announced the release of a new EP next month.

The follow-up to 2017’s Weather Diaries, which marked Ride’s winning return after a 20-year hiatus, Tomorrow’s Shore shows that the legendary Oxford outfit are as vital as ever.

The EP’s closer is a number called “Catch You Dreaming” which found guitarist/singer Andy Bell explaining in a statement: “‘Catch You Dreaming’ is written from the perspective of being one of the last two people alive, watching as the universe is ending,…The protagonist looks back over the time when humanity existed, realizing that we as humans brought about our own inevitable demise. Then the couple look back over their own lives of shared memories and as they are sharing this moment, everything vaporizes. It’s a love song about fate, nostalgia, and having no regrets.”