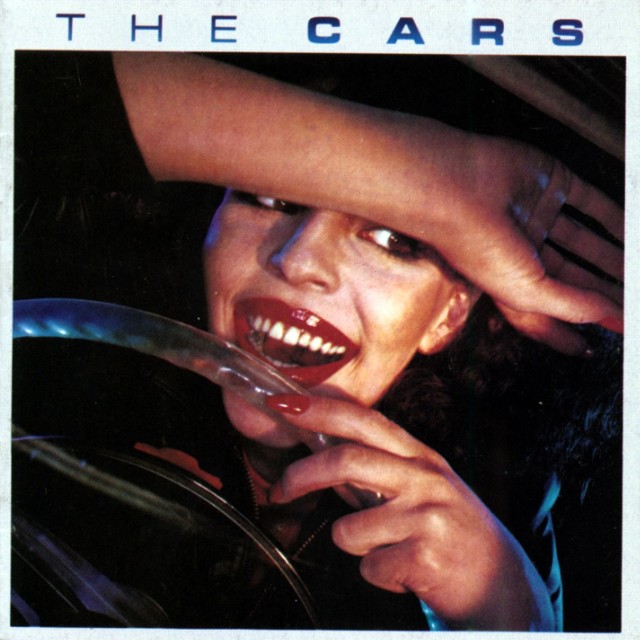 Ric Ocasek, the lead singer of the legendary band The Cars has died.

Not much is known at this point, but the New York City police department did issue a statement that confirmed Ocasek’s death and revealed that the musician was found unresponsive by his estranged wife Paulina Porizkova at his townhouse in Manhattan.

The Maryland-reared Ocasek was born Richard Theodore Otcasek, and standing tall at 6’4″ he was an unmistakable presence onstage. Ocasek was in bands like Milkwood, ID Nirvana and Richard and the Rabbits before hitting his creative stride with The Cars.

The Cars released seven albums, including 2011’s Move Like This and over the course of their career the band sold close to 30 million albums and were inducted into the Rock and Roll Hall of Fame in 2018.

Although it’s hard to pick favorites in their winning discography, albums like Candy-O and Panorama are considered modern classics.

Ocasek released seven solo albums, his last being 2005’s Nexterday and his book of poetry Negative Theatre came out in 1992.

Married three times, Ocasek is survived by his six sons.