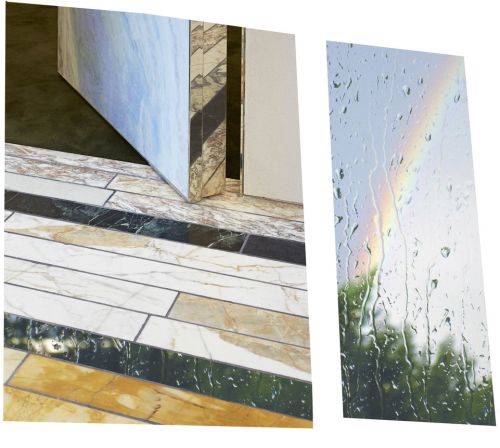 Kush K’s music sounds like it could’ve been made back in the late ‘60s or early ‘70s. The band members play around with an analog lo-fi aesthetic and the songs have a very loose swing to them. The tracks are also warm and hissy, and were cut live, direct to tape.

“Forever Only” is the first single from Kush K’s forthcoming debut full-length titled Lofophagi. The vibrant number is an upbeat folk-popper running with a relentless Kraut-rock drive, velvety female vocals, and a sparkling sprinkle of psychedelia.

The structure of “Forever Only” is very linear and repetitive – and therefore, hypnotic. It unfurls gradually, eventually expanding into a psychedelic sprawl. Listening to it on headphones creates the illusion of a whole array of sonic objects floating around your brain – your very own solar system of sound.

The video for the “Forever Only,” which was directed by Isil Karataş, captures the spirit of enjoyable late-night revelry. Viewers see the silhouette of what appears to be an inebriated man dancing in the park after sunset (or is it right before dawn?).

The clip is simple, yet irreverent and fun. Eventually, the cameraman joins the celebration as well, and with that, reality dissolves into a visually spinning blur.