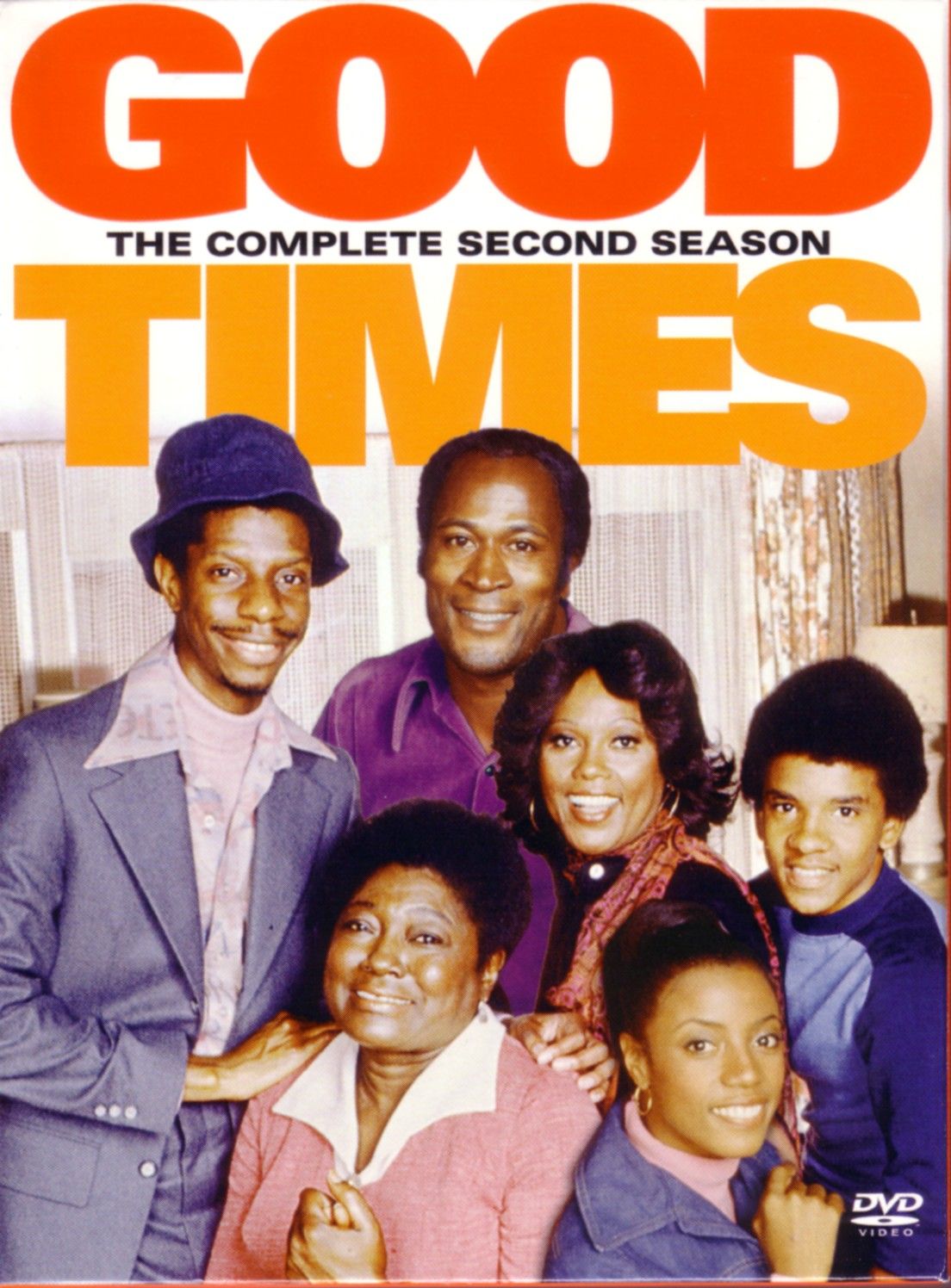 It’s easy to take actors in supporting roles for granted because they do their jobs effortlessly.

There were two women in two ’70s sitcoms on CBS, who not only did their jobs effortlessly, they made their mark on how women were represented on television.

The Hawaiian-born Kellye Nakahara wasn’t a household name. But if you watched M*A*S*H during the ’70s and ’80s, you knew who she was. She assisted Hawkeye, B.J. and Colonels Potter and Blake in surgery. She raised her eyebrows at Frank Burns when he said something racist. She caught Major Houlihan’s wedding bouquet. Nurse Kelleye was the nurse that, if Margaret wasn’t available, could help the doctors in whatever surgery was troubling them. She took good care of her patients, and always lent a sympathetic ear to visiting nurses complaining about the war that week.

Yet it wasn’t until the 1982 season premiere “Hey, Look Me Over” that Nakahara finally had her chance to shine center stage. In a script beautifully written by Alan Alda, Kellye noticed that when Hawkeye asked her to dance at the Officer’s Club, it’s usually a fast dance, or he had an eye for another nurse and she is treated like “Typhoid Mary.” “For your information,” she said, “I happen to have a fantastic sense of humor, a bubbly personality, and I am warm and sensitive like you wouldn’t believe. I also sing and play guitar and I am learning to tap dance. And on top of that, I happen to be cute as hell!”

Right on, Kelleye! After watching her comfort a dying soldier late at night, Hawkeye realizes she’s right. The last scene of the episode is the two of them slow dancing at the Officer’s Club.

In the classic last episode “Goodbye, Farewell and Amen,” Kelleye told everyone that now the war was over, she was hoping to be assigned to a Hawaiian hospital to be near her family. But if you watched AfterMash (the spinoff taking place in a Veteran’s hospital) if the voice on the loudspeaker sounded familiar, it was Kelleye.

Nobody could make an entrance like Wilona Woods on Good Times. She would open the door to the Evans apartment, talking a mile a minute. She was always impeccably dressed, always had something had funny to say, and always tried to be helpful in whatever drama the Evans family was involved in.

Played by the New York born Jan’Net DuBois, Winona was the neighbor you wanted, no matter what.

DuBois had a Broadway career plus starred in the soap opera Love of Life before Good Times. When they were developing her character, the writers were thinking she would be another mom Florida (Esther Rolle) would be friends with. But DuBois put her foot down. It was 1974! Couldn’t they show a single woman on her own? Sure, they could. Wilona Woods was a divorcee, had fabulous clothes, loved her extended family, and was definitely on her own.

Of course, this didn’t stop Florida in one episode trying to play matchmaker. She tried to set up Wilona with a friend of James’ (John Amos). The two hit it off, but Wilona took Florida aside, then told her that she didn’t want to get married again. And she didn’t want to have a baby. She loved her life. Maybe she did get lonely sometimes, but for the most part, she was happy. This was a balm, a blessing for many single women to hear.

When both Amos and Rolle left the show due to conflicts (they objected to the writing and relying on making the JJ character a negative stereotype), it was Dubois who took center stage. She looked in on the Evans family often, then ended up adopting a little girl named Penny, who had been abused by her mother. Penny was played by Janet Jackson, who showed she was more than just Michael Jackson’s little sister. The show ended its run with Wilona not only getting promoted at the store where she worked, but she was also going to be neighbors with Florida at her new apartment building.

Both women kept acting after their respective shows left the air. DuBois, who co-wrote and sang the theme song for The Jeffersons “Movin’ On Up,” won two Emmys for her voiceover work on the animated sitcom The PJs, and had a performing arts school named after her on Long Island.

Meanwhile, Nakahara did several TV roles, but found herself a new career as an artist.