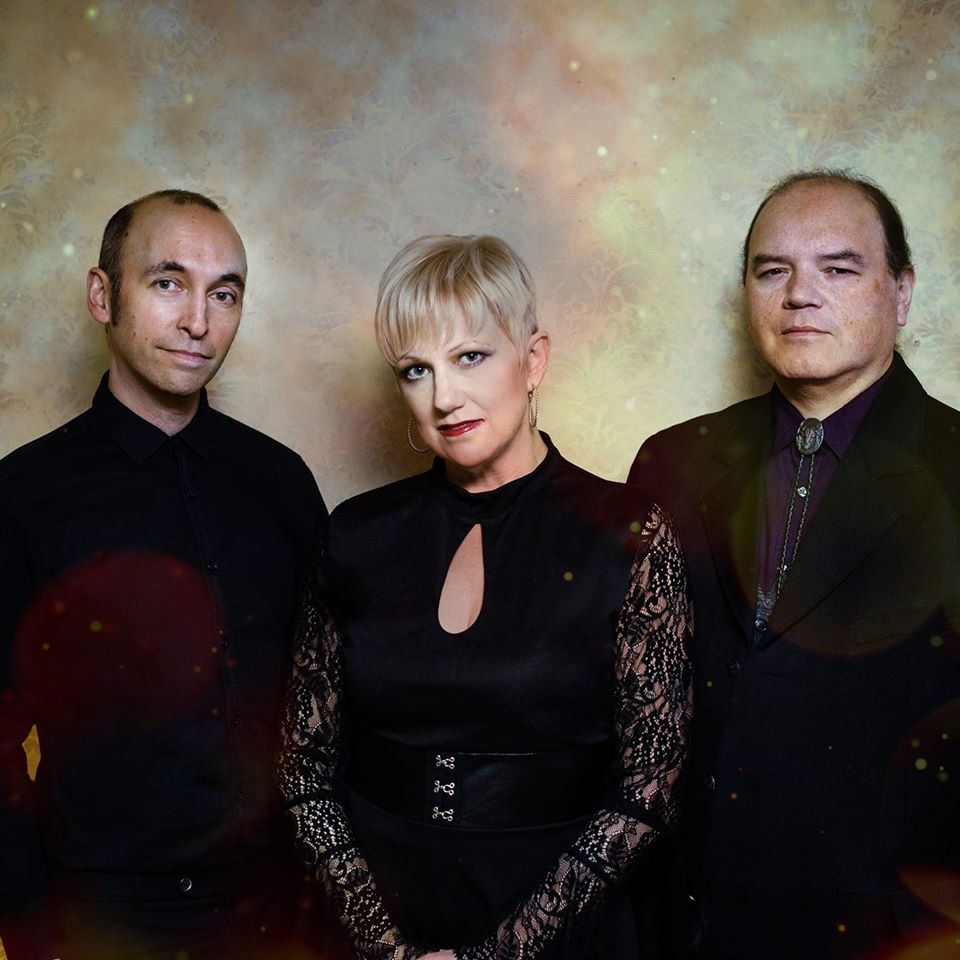 ‘Venerable’ is a bit of a two-edged (s)word, isn’t it? On the one side you have connotations of legacy, imbued with a seasoned respect that’s shared by fans and peers alike. On the other, well, the ‘V’ word rather guarantees that you’re not exactly young any more. But there’s a third side to it (that’s the nice thing about the geometry of clichés; there isn’t any), which is the level of persistence the word implies, which in turn suggests a faith in self. And while we suspect that the lower-cased band autumn would not deny nor shy away from either of the first two inferences, it’s this third aspect that may well resonate with the most warmth for them.

First formed in Minneapolis in 1994, the trio – vocalist Julie Plante, bass player Jeff Leyda, and guitarist Neil McKay – released two records in the mid-to-late 90’s (the hating tree in 1996 and return to the breath in ’99) before taking a hazily defined hiatus. Did they break up? Not precisely. There certainly were thoughts of each pursuing their own persistent muse but it appears none of them seriously thought ‘This is it.’ So, an extended, open-ended sabbatical then. Well, yes and no. As that would imply some sort of…plan, it wasn’t quite that either. As much as anything it was a case of it feeling fated, that it was time, at least for the moment. Similarly, it was, in effect, the cosmos’ gravitational pull that brought them back together in 2016. How much that sounds a tad overwrought likely depends on how you view the mysterious impetus that drives us to make art – ask any artist and nearly every one will turn towards the unnameable – but, however stated, the three dearly missed the camaraderie of spirit that had bonded them in the first place and so, like you do, they called up William Faith to produce their third album as he had their first. The result, chandelier, on Sett Records, dropped into the slipstream March 23rd of this year and the band has now set out on a wide-ranging tour taking in the East Coast and Midwest.

Conjuring a sound that’s, well, autumnal in its textures and hues, with that blend of poignant light and deep shadow, the band has always attracted across a wide swath, pulling in equal numbers of dream poppers, shoegaze lovers, and post-punk addicts to their live shows, with all factions floating off into the night deeply satisfied. And now’s your chance, an opportunity that for many years was far from guaranteed. A very wise teacher that this writer once had advised her students to “do everything you can to avoid regret.” I leave you with that, the audio clip below to lend persuasion, and the remaining tour dates below that to help ensure that you, too, can avoid the regret of passing up a chance to see this – yes – venerable band.