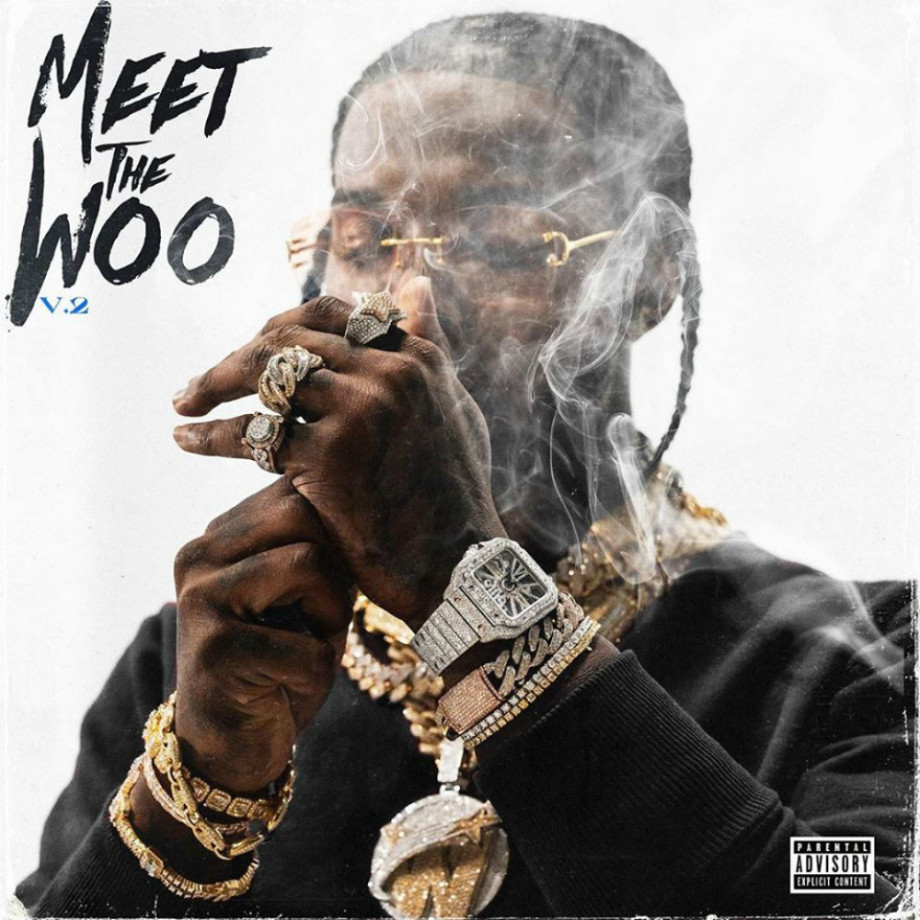 The rapper Pop Smoke has died of a gunshot wounds sustained in what appears to be an attempted robbery of his rented Hercules Drive home in the Hollywood Hills.

The Brooklyn-born musician, whose legal name was Bashar Barakah Jackson, was taken to a nearby hospital, where he was pronounced dead.

With two popular mixtapes under his belt (Meet The Woo, Meet The Woo 2), Pop Smoke’s career was just getting started and his star was notably on the rise.

Over the course of his brief career the Drill Scene rapper collaborated with Nicki Minaj, Skepta, Lil Tjay, Travis Scott and Calboy. Meet The Woo garnered 280 million streams, while Meet The Woo 2 came out last week and had already landed at #7 on the Billboard top 200.

Of the attempted robbery, two people are said to have fled the scene of the crime and police were investigating several leads.

“We are devastated by the unexpected and tragic loss of Pop Smoke,” said Executive Vice President Joseph Carozza, of Pop Smoke’s label Republic Records. His statement went on to say: “Our prayers and thoughts go out to his family, friends and fans, as we mourn this loss together.”

Troublingly, the LA Times reported: “Last month, a federal grand jury indicted the rapper on a count of transporting a stolen vehicle across state lines. Prosecutors in New York alleged in court documents that Pop Smoke stole a $375,000 Rolls Royce Wraith in Los Angeles. It was later found at his mother’s home in New York. During a hearing in the case in Brooklyn last month, a federal prosecutor said the government believed that Pop Smoke was a member of street gang affiliated with the Crips, according to a court transcript.”