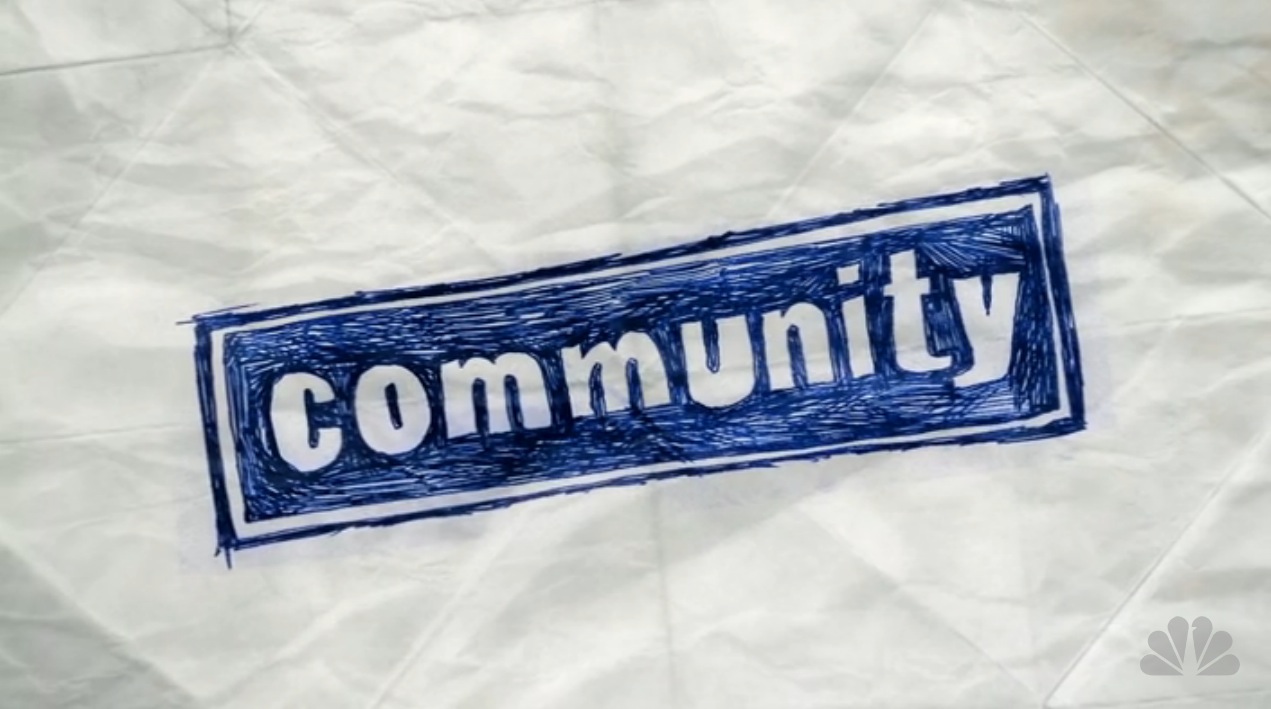 “Community” may have gotten a second life on Yahoo! but it certainly won’t get a third.

In an interview with Metro Weekly, star Joel McHale revealed the fate of the show’s future. He said that Yahoo! wanted to give the show another season, but it wasn’t to be:

“…all of our contracts were up after six years,” he said. “All the actors on the show, almost without exception — their stock has risen significantly and it’s out of the pay rate that is affordable to make the show. So you’re not going to be able to get Alison Brie or Gillian Jacobs at a normal television salary anymore. There is just not enough money to be able to pay for the show.”

The fan favorite show aired on NBC for five seasons but those were rocky years as its future was always in peril, due to low ratings.

It moved to Yahoo! for its sixth season.

Created by Dan Harmon, who actually drew from his own community college experiences to fortify the show, “Community” was a single camera series set in Greendale, Colorado.

During its NBC tenure, the comedy certainly had its share of drama–Harmon had a public feud with one of the shows stars (Chevy Chase), which led to Harmon leaving for Season 4, only to return for Season 5 and 6.

The rumor is that there will be a “Community” movie, which will tie up loose ends, but Harmon has indicated that he would only write a script for a feature length film when he felt he missed the show enough.