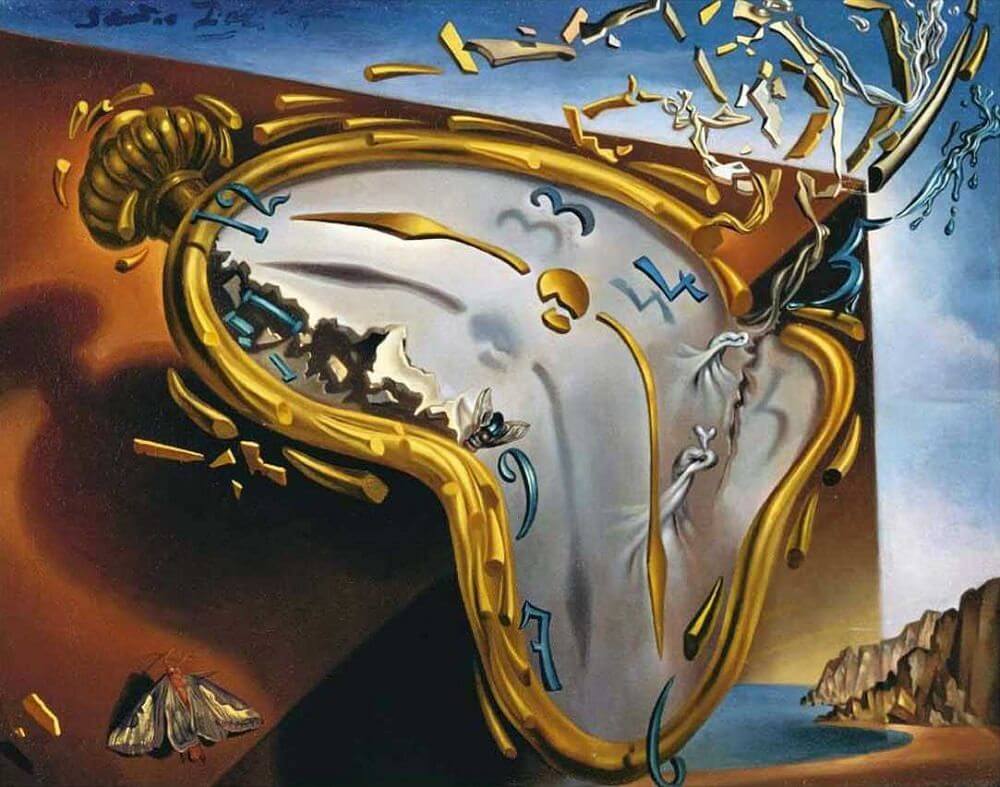 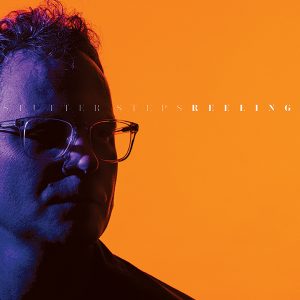 To save time (whatever that is these days; always a bit of a dodgy concept in the first place) we recommend you travel back three years [whatever those are – ed.] to SEM’s coverage of Stutter Steps’ most recent effort, the Floored EP. There you’ll find a smattering of adjectives and stylistic comparisons that do their damnedest to capture the band’s glowing-but-saturnine brand of incomparable indie-pop and to which we now add ‘unerringly consistent.’

What we’ll also add that was missed back then and that certainly merits mention is the canny way Stutter Steps can trigger fond thoughts of the Creation label’s pre-MBV/Oasis jangle pop heyday – swirls of the Minks and Pastels and Biff Bang Pow dancing in our amber-lit memories – while sounding unmistakably redolent of their upper midwest Rust Belt roots. There is surely no doubt that they’d have pricked up Alan McGee’s VU-besotted ears (a fact that neatly squares an odd circle seeing as head Step Ben Harrison, outside of Lockdown, works at the Andy Warhol Museum in Pittsburgh PA). While for some of you the above is in itself more than enough to stoke the restless fires of your cooped-up curiosity to the point you’re already ordering up the just-released Reeling – trust us, the blend of uplifting-but-sobering and ever-tasteful arrangements this record offers is almost tailor-made for the quarantine palate – a few may need the gentle hand of persuasion and so, in the spirit of ‘in this together’ we will elaborate a tad.

Teaming with The War on Drugs multi-instrumentalist Anthony La Marca (with Phil Jacoby lending extra guitar, Cindy Yogman extra vox), the Stutter Steps template – quite wisely – hasn’t changed so much as been innately enhanced, as if having been boosted by one of those system updates you don’t notice so much as feel. Kick-off track “Giant Sand Heart,” a sweet existential love song awash in an offhand gravitas, makes this immediately apparent, the pining layers of churn and nuance exhibiting a level of casually confident complexity that’s a (non-stuttering) step above. That the melody’s a corker doesn’t hurt but that of course is by all indications not a problem for Mr Harrison. There is, in fact, a fresh preponderance of evidence on offer here. To cite but a few…

…”Leafy Dreams,” floating along in a hazy-bright slowcore bliss that sounds like what narcotics ought to actually feel like; the title track racing along in a headlong surge that manages to keep up with itself even as it flirts with what we can only call a joyous chaos; the distinctly Feelies feel of “Been Here,” its rhythm not so much crazy as locked-in and dialed, hooks soaring upon hooks; the beauty and melancholia enveloping “Douglas Firs” like a fog of remembrance and love; closer “Radar” so adeptly drawing a mid-line between power pop and heartland rock it’s impossible to not hear it as some great lost early Tom Petty hit and yes we shit you not.

An even dozen tracks in all, every one a knockout by some measure, Reeling, besides being quite well-named, is an almost shockingly solid album, its brand of sweetly real downcast pop, however unintentionally, an ideal balm for the quarantine blues.