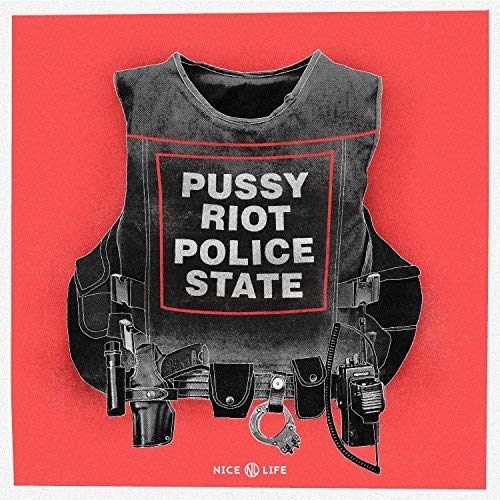 The 30-year-old Verzilov, who is also one of the publishers of the indie news site Mediazona, was hospitalized late last night (9/11) after his partner Veronika Nikulshina noticed his mobility, sight and speech were rapidly deteriorating.

Verzilov was arrested on Monday outside his home and he started to feel poorly after a Tuesday court hearing. Awaking from a nap, he found he was losing his sight and only a few hours later he couldn’t speak or walk. In the ambulance on the way to the hospital, Nikulshina said Verzilov was rapidly declining–he was convulsing and no longer recognized her.

Many are speculating that Verzilov has been poisoned and as of now his condition is shrouded in what appears to be institutional secrecy. Doctors have not verified whether or not Verzilov’s symptoms are consistent with poisoning and have only said that he’s now responding to his own name.

However, his family has not been permitted to see him.

The Moscow-born Verzilov was raised in Canada, but moved back to Russia for university. It was there that he met future Pussy Riot member Nadezhda Tolokonnikova and they started the provocative street performance art collective Voina.

In 2012 when Pussy Riot were convicted of “premeditated hooliganism performed by an organized group of people motivated by religious hatred or hostility,” Verzilov identified himself as the band’s producer. He’s been given credit for bringing the plight of Pussy Riot to the global stage and for getting their story into the hearts and minds of everyone from world famous musicians to human rights organizations.

Verzilov stormed the pitch in July during the World Cup as France took on Croatia. His action was meant to bring attention to the political injustices in Russia and got him jailed for several weeks.