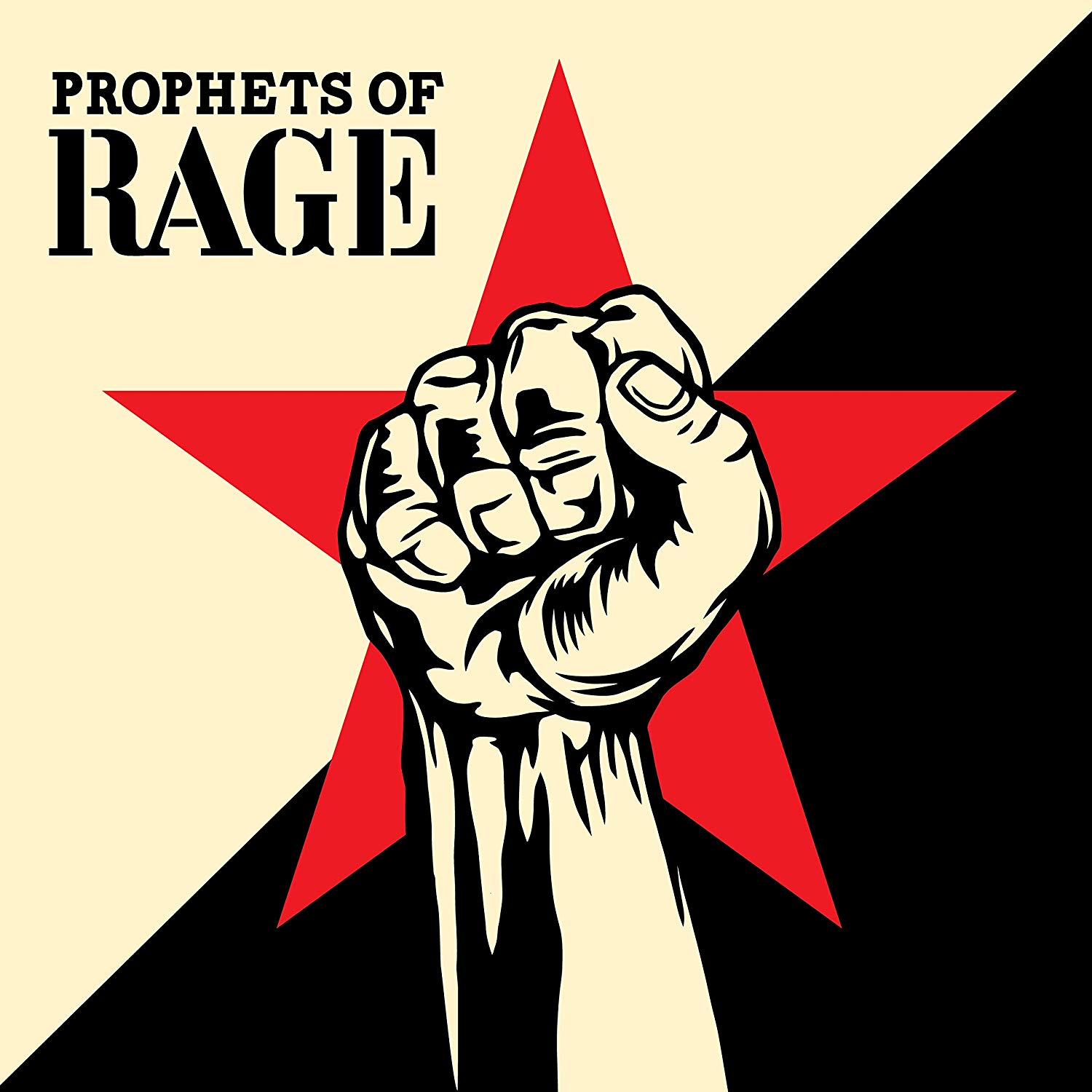 While many are speculating about the duration of the Rage Against The Machine reunion, news has just come in that might make that speculation head into overdrive.

Last week the legendary L.A. band announced a series of Spring dates and today the Rage spinoff outfit Prophets Of Rage announced they are breaking up.

A veritable supergroup composed of the Rage rhythm section, Chuck D of Public Enemy and B-Real of Cypress Hill, Prophets Of Rage got their start in 2016 and put out a self-titled effort a year later.

Their latest single was the fiery “Made With Hate.”

“I want to say thank you to the fans that supported @prophetsofrage for the time we’ve been rocking together,” he said in the post. “It’s been an honor to rock stages and people of all ages with these guys. It’s been a great time and great memories in a short time.”

Chuck D took to Twitter and described his tenure with POR as being a, “powering a statement for 1000 days…a honorable truth mission in the hours of chaos from the jump.”