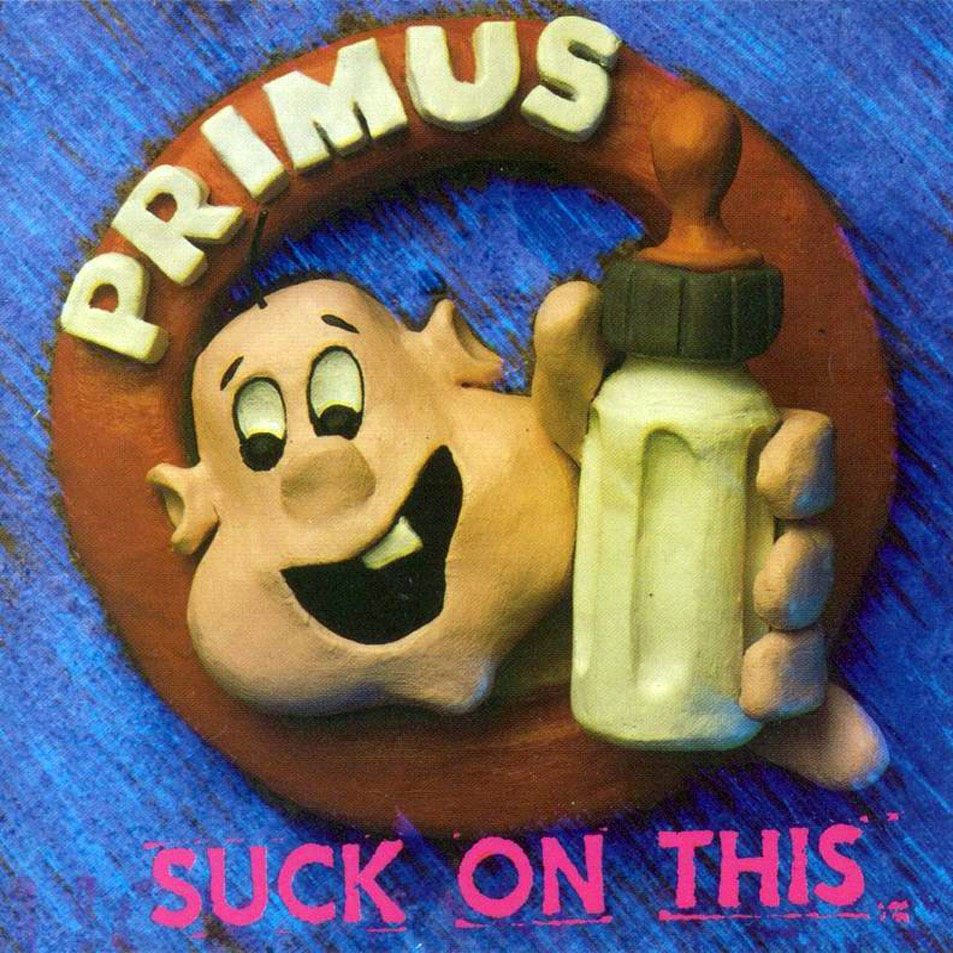 Alexander is the original drummer of Primus, joining the band in 1988. He also appeared on several Puscifer albums as well as “The Hollow” by A Perfect Circle. Armed with technical smarts and the ability to freely improvise, Alexander is one of the most idiosyncratic and talented drummers in the business.

Alexander underwent the surgery after suffering a heart attack late last month. The surgery was said to be a fairly tricky one, in that the drummer’s heart needed to be stopped during the operation. In a statement from the Primus camp the band wrote: “Tim has been home from the hospital for about five days and is making great progress. Thanks to all Tim’s friends in the music community and the fans for having Tim in their thoughts over the past two weeks. He is up walking around, starting some physical therapy and his wits about him as well.”

Alexander is slated to rejoin his bandmates onstage in late October.