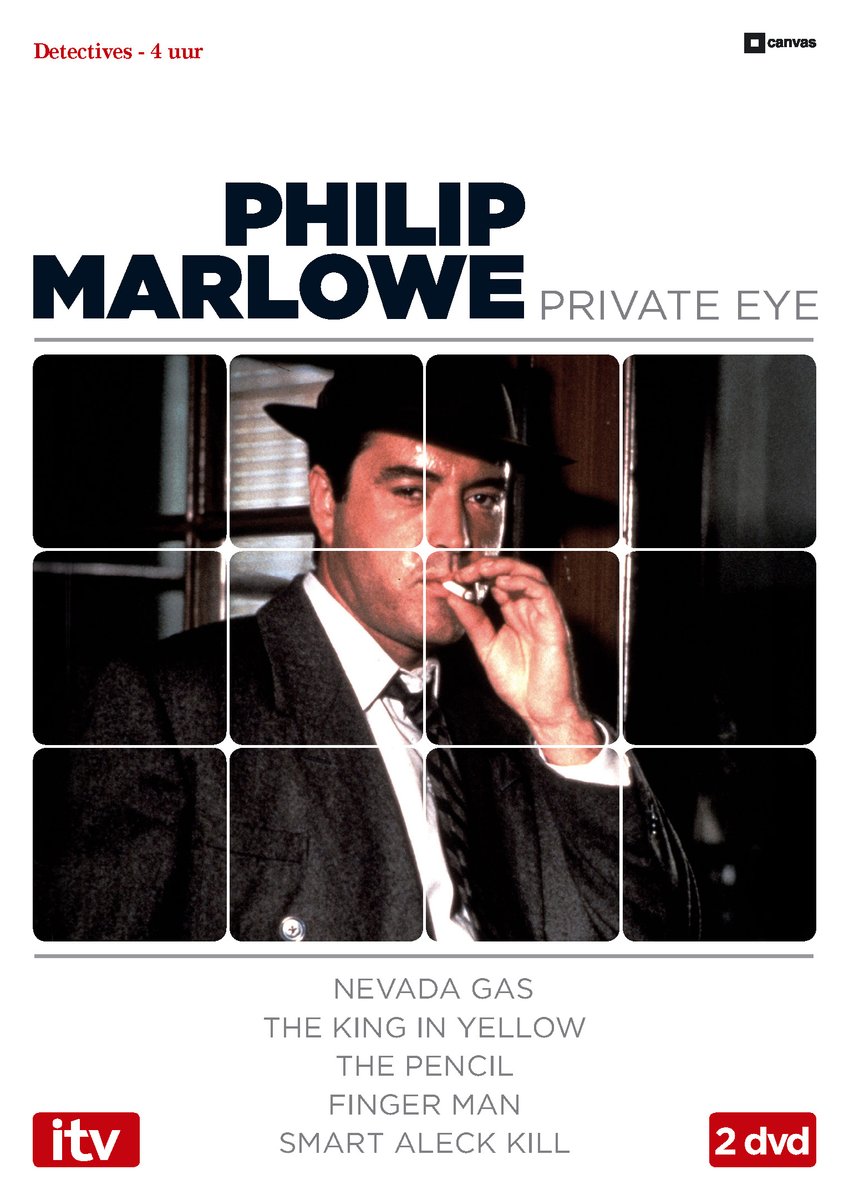 Boothe died in his sleep of natural causes.

The Texas-born Boothe, who was the son of a rancher, was a natural to play the roles he made famous in films like Tombstone and television shows like Deadwood and Hatfields and McCoys, but he was an actor whose range went far beyond his southern roots.

Boothe was a repertory member of the Oregon Shakespeare Festival and graced the stage of both Lincoln Center (Richard III) and Broadway (“Lone Star”). Not only that, he won an Emmy for his portrayal of Jim Jones, he had a winning three-year turn as Philip Marlowe, he played Alexander Haig in Oliver Stone’s Nixon and his performance as a terrorist in Sudden Death was unforgettable.

An avid golfer, art collector and voice actor, Boothe was a performer of rare and rugged intensity.