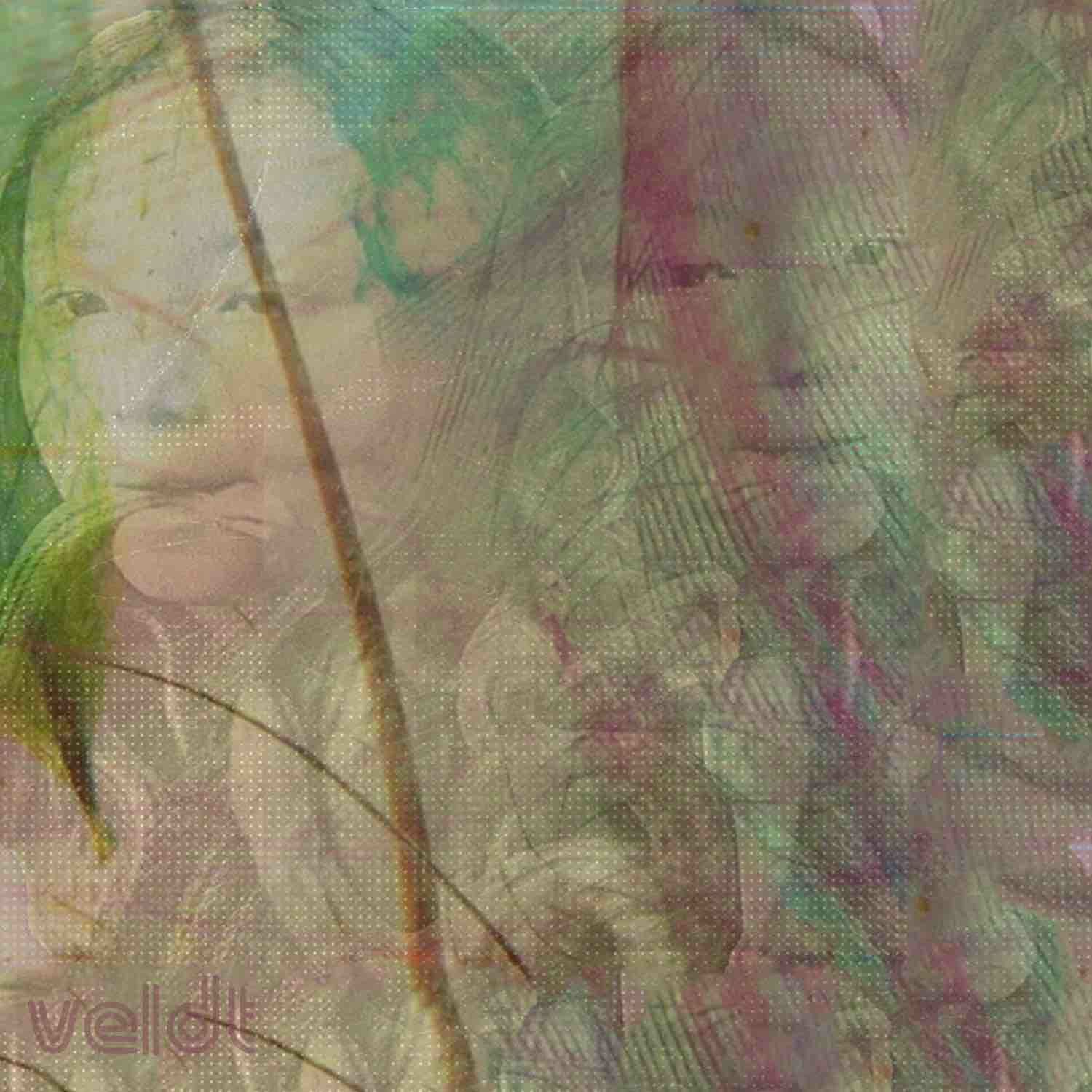 Never losing their pioneering vision, The Veldt are back in full form. For Record Store Day on April 22 via Schoolkids Records, the band will be releasing ‘Symmetry / Slow Grind’, their new 7” 2-track single. Forming in the late 80’s in Raleigh, NC by the Chavis brothers, they are best known for never fitting into any one particular mold, fusing shoegaze, R&B and alternative soul.

Daniel Chavis, lead singer of The Veldt, took the time to answer a few questions for Stereo Embers Magazine about staying true to their roots and never giving up on their dream.

Stereo Embers Magazine: You are pioneers that broke out of a mold. What were your first signs of being different artistically?

Daniel Chavis: When everyone constantly told us we were playing and doing it wrong and that we were using too many styles. But yet, for some reason, we felt differently and never listened to them. We followed how we felt and what we heard and what moved us.

SEM: How would you describe your music to a new audience?

DC: Well I’d have to say with our recent tours with Brian Jonestown Massacre (thanks Anton Newcombe)** and Phantogram (thanks Josh Sara)** we definitely made that transition with a new audience and I think the element that we possess fit right in, as a kind of so-called shoegaze soul if you must. I say “so called” because I was around when that description came about as a way to describe the music of bands in the early 90’s and now it’s common way to describe things, although I wouldn’t pigeon-hole us in that genre because I think we have changed from the 90’s to naturally evolve with the times, both idea wise and sound wise. So I would say there is a definite synchronicity to those not hung up on what color we are but just like the music.

SEM: You’ve got a 7” 2-track single ‘Symmetry / Slow Grind’ coming out for Record Store Day on April 22 via Schoolkids Records. Describe your new song `Symmetry` as if it’s set to a movie. Where would the scene take you?

DC: I feel it would take you to the most sublime place you want to be and to whom you want to be with a symbiosis of emotions thoughts and ideas brought on by these sounds, coming together naked and sweaty. By the way, that 7” is a special limited edition and that vinyl will only be available from record stores – our label Schoolkids Records is also releasing the Bettie Serveert LP ‘Damaged Good’. But you can’t order them online – just for record stores. Hopefully the people who want them will manage to find them.

SEM: What was your reason for being kicked out of the church choir?

DC: I was told that I could not clap or be too overly emotional (and it was a Black church). A bit like one of the reviews saying I was “Too Soulful”. I haven’t changed and we are still loud. It is still there in the angst of our music in some places.

SEM: The Veldt holds a pioneering and unique space in time. What would you like to be remembered for the most?

DC: That we never followed any trend and never gave up. And to show anyone – especially younger people – that they can be individuals and their own leaders, especially for these times when the media distorts so many things about what they portray as leaders and how to lead. No one thinks for themselves anymore.

SEM: Who were some of your musical influences growing up?

SEM: Who were some of your mentors growing up? Do you still practice their teachings?

DC: Chuck D, Robin Guthrie, Vernon Reid, Jimi Hazel. Yes, I do practice because I still play music, and I have met and played with every last one of them.

SEM: Is there anything different about your upcoming release The Shocking Fuzz of Your Electric Fur: The Drake Equation (compared to your older releases) that your fan base might be excited about?

DC: As a play on words, we replayed a few Drake tracks, and trap music sounds like what we felt would fit quite well and also where our heads were at that moment. The 808 sounds sometimes throw people off because I think some people don’t expect it to come from a band at a time dominated by DJ’s and MC’s. A.R.Kane (4AD, One Little Indian) also participated in one track on this EP. It’s set to come out this June through Schoolkids Records, which is based in Raleigh, but has also set up shop in Dublin, Ireland. It’s a worldwide release.