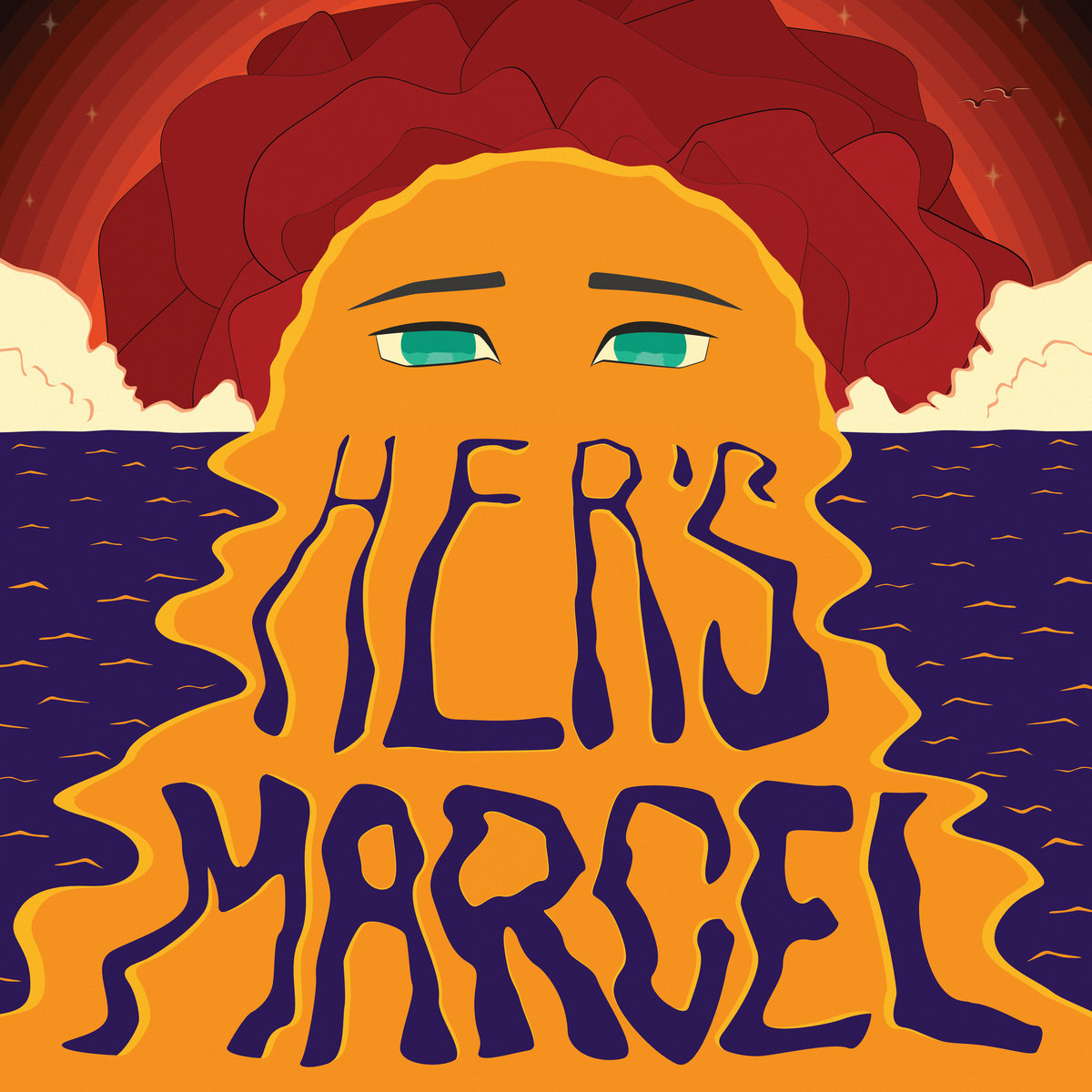 The Liverpool duo Her’s sometimes played their gigs with a third member.

The only thing was, that member had no idea he was playing with them.

Setting up a cardboard cutout of Pierce Brosnan onstage with them, Brosnan became an unofficial spiritual advisor for the band–a symbol of ambition and a reminder not to take that ambition too seriously.

Sadly, Her’s were killed last week while on tour in California.

Comprised of Audun Laading and Stephen Fitzpatrick, the band were on their way from Arizona to Santa Ana when the incident occurred. Both members of the band as well as their tour manager Trevor Engelbrektson died in the accident.

Tributes came in from all over the globe and now Brosnan, a new fan of the band, has left one of his own.

On Instagram Brosnan wrote: “My deepest sympathies and prayers go out to the families of Stephen Fitzpatrick and Auden Laading who comprised the band “Hers” as well as Trevor Engelbektson the band manger of “Hers.” It was with a heavy heart that my son Paris told me of their tragic deaths, how he loved their music and that he was looking forward to seeing them when they came out to LA.”

He went on to write: “He told me they were fans of mine in the most playful of ways, and showed me a video of them saying they too were looking forward to hanging out with me when they got to Malibu. I never knew these lads or their music till just now, but their music will be forever in my heart. Check out the video of them on Ladybird lake Austin Texas.”