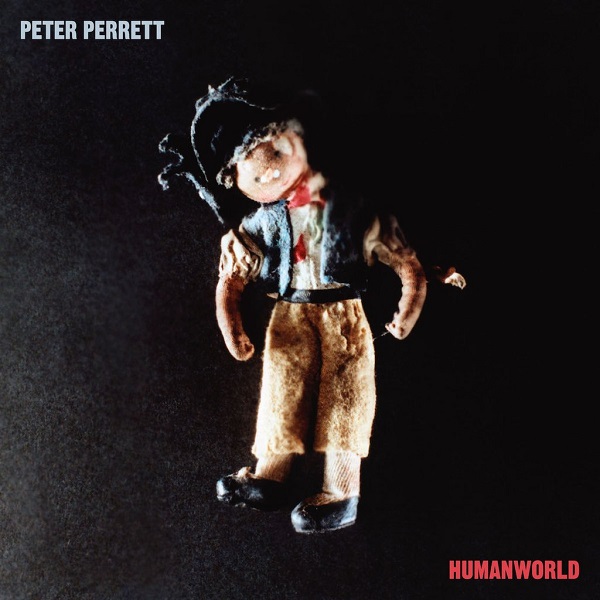 The new album from Peter Perrett, the enigmatic frontman of the legendary The Only Ones, is out now.

Titled Humanworld, the album is the follow-up to Perrett’s first solo album How The West Was Won (2017).

Backed by his sons Jamie and Peter Jr. the album is not only one of the year’s best releases, it punctuates what is clearly an artistic renaissance for Perrett and marks his most prolific period since his time in the Only Ones.

Formed in 1976 in South London, The Only Ones output amounted to three critically-acclaimed albums–The Only Ones, Even Serpents Shine, Baby’s Got Gun–and their song “Another Girl Another Planet” remains one of the most influential songs of the last 50 years.