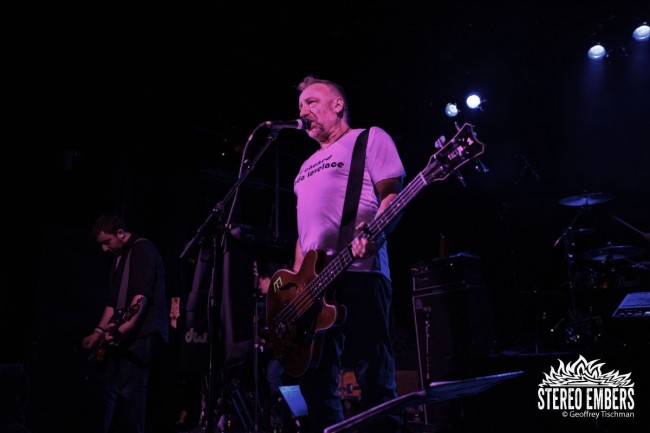 The Metro – Joe Shanahan’s iconic Chicago music club – was sold out on Friday, November 14, 2014. Having braved the chilly air, the patrons mingled in the pre-show dark of the Metro floor and waited to take part in the three-hour celebration in which they were about to participate.

And when Peter Hook played the elegant opening bassline to “Ceremony” – a song originally written and performed live by Joy Division but released as New Order’s first single – he and his band, The Light, broke down the barrier that separates band and audience. The entire Metro became a stage – and band and audience alike celebrated the music of Joy Division and New Order.

Whether the audience members of the sold-out show cheered, sang along, or simply basked in the beautiful complexities of the songs, they accepted Hooky’s invitation to join him in an intimate internal journey – not into the past but into a present in which the music of Joy Division and New Order continues to impact their lives.

It’s difficult to think of another musician who has the charisma, talent, and passion to lead a band in quite the same way that Hooky leads The Light, and this leadership became all the more apparent as the other songs from the opening Joy Division set rang through the Metro, engulfing the crowd in their sonic sweep. 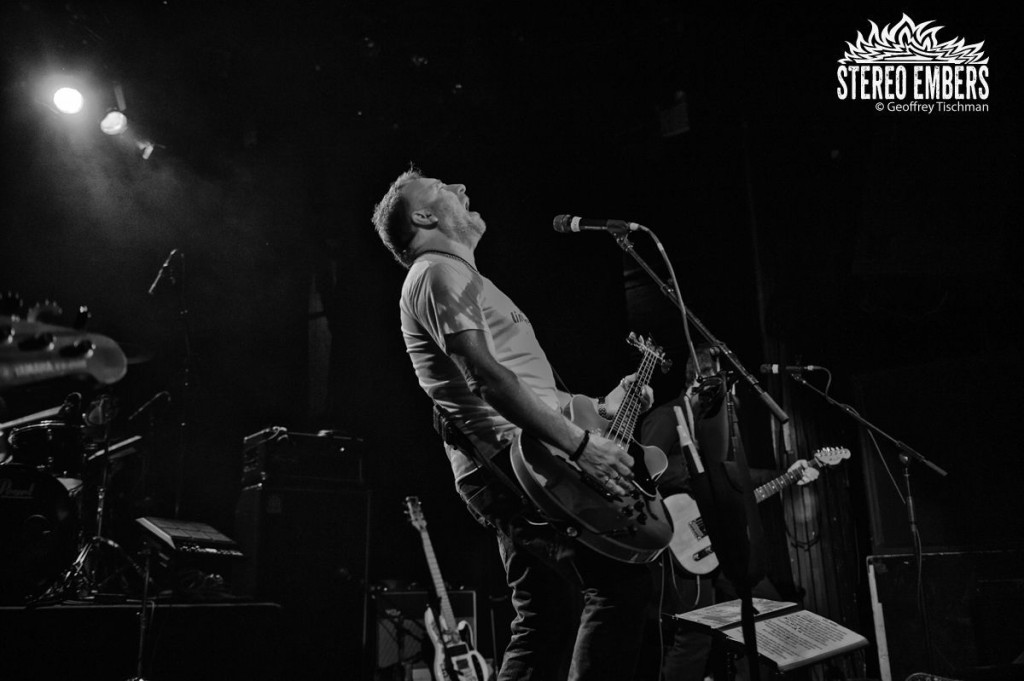 Songs such as “Disorder,” “Transmission,” and “Digital” were supercharged with post-punk energy, with Hooky handling the vocals like a champ and David Potts riffing away energetically on guitar. These songs lived and breathed, as did the monumental “Shadowplay,” “She’s Lost Control” and – perhaps the biggest surprise of the evening – “Isolation,” which demonstrated second bassist Jack Bates’ and drummer Paul Kehoe’s ability to lock in as a rhythm section.

Hooky could have stopped with the Joy Division songs and left the audience satisfied, but after a very brief intermission, he led The Light into a complete performance of New Order’s classic 1985 Low-Life album, switching gears from dark post-punk to the dance-rock that he and New Order pretty much invented.

Versatility is the operative word here, and Hooky and his mates showed it, not just in the stylistic differences in their music but in their ability to adjust and compel at the same time.

“Love Vigilantes” – on which Bates handled all the bass parts – was particularly strong, showing Hooky’s ability to sing in a higher register than the Joy Division songs require. “Sunrise,” the hardest rocker on Low-Life, was sheer guitar-bass aggression and featured one of the finest basslines of Hooky’s career. Keyboardist Andy Poole infused “Sub-Culture” with stately riffs, which provided a backdrop for The Light’s catchy dance grooves. And it was a treat to watch Hooky settle onto a stool and play some moving bass on “Elegia,” the instrumental that often goes overlooked but at the Metro served as a reminder of his innovative skills. 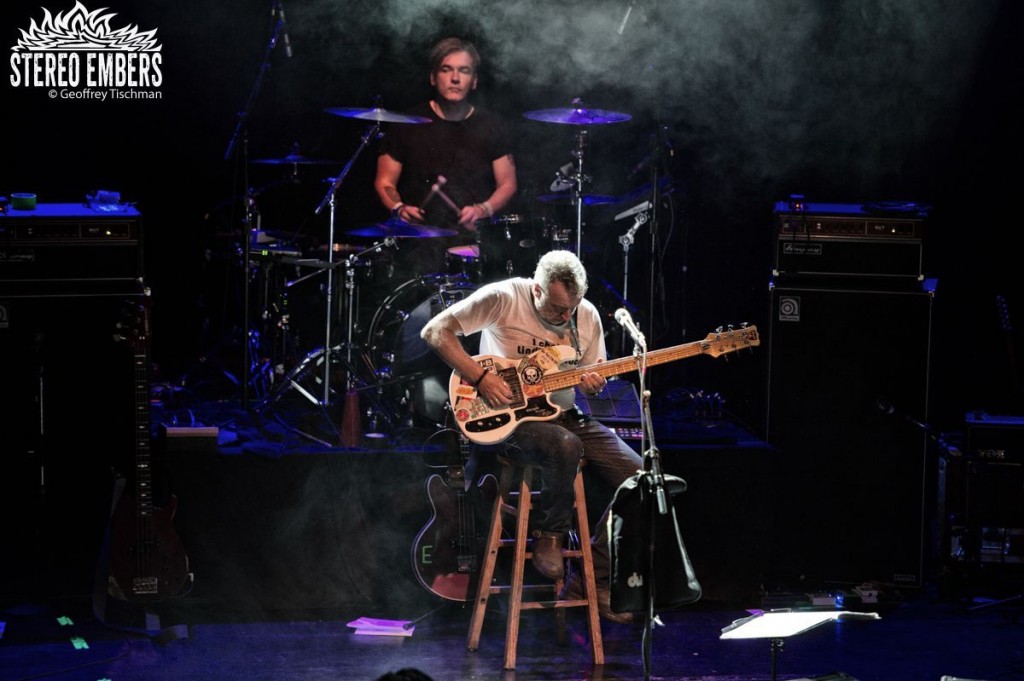 “The Perfect Kiss” was, well, perfect. The Light played this symphony-of-a-song with the energy that its many movements and parts deserves, from Bates’ cowbell to Poole’s keys, from Hooky’s iconic cornucopia of basslines to Potts’ crunchy riffs. And, somehow, Kehoe managed to hold together this odyssey of creativity with his solid drumming, which kept the crowd moving.

Low-Life ended, Hooky and the guys launched into 1986’s Brotherhood, the first side of which, of course, extends the guitar and bass-based drive of “Sunrise.” Potts delivered throughout the set, setting the forceful tone for the rockers “Weirdo,” “Broken Promises,” and “Way of Life” and singing terrific backing vocals throughout, even taking the lead vocal on one track. These songs – sonic departures from Low-Life – again demonstrated the stylistic flexibility that all great bands, The Light included, need to have. 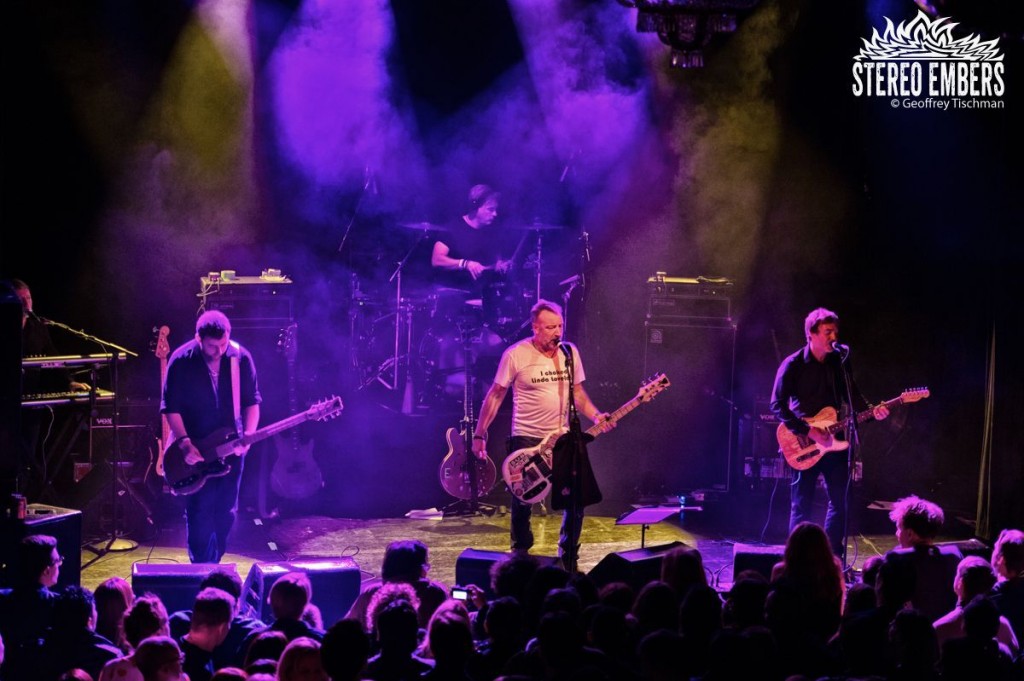 Two of the greatest dance-rock songs ever composed, “Paradise” and “Bizarre Love Triangle” were the highlights of the Brotherhood set. On “Paradise,” Hooky and Potts handled the complex vocal melodies (Bernard Sumner multi-tracked layers of vocals on the original track) and made them sound less synthetic than on Brotherhood, while the rest of The Light created a knockout dance groove beneath them. This song featured some great bass work from Hooky, as did the showstopper “Bizarre Love Triangle,” which was a lesson in the beauty of bass and vocal melody. 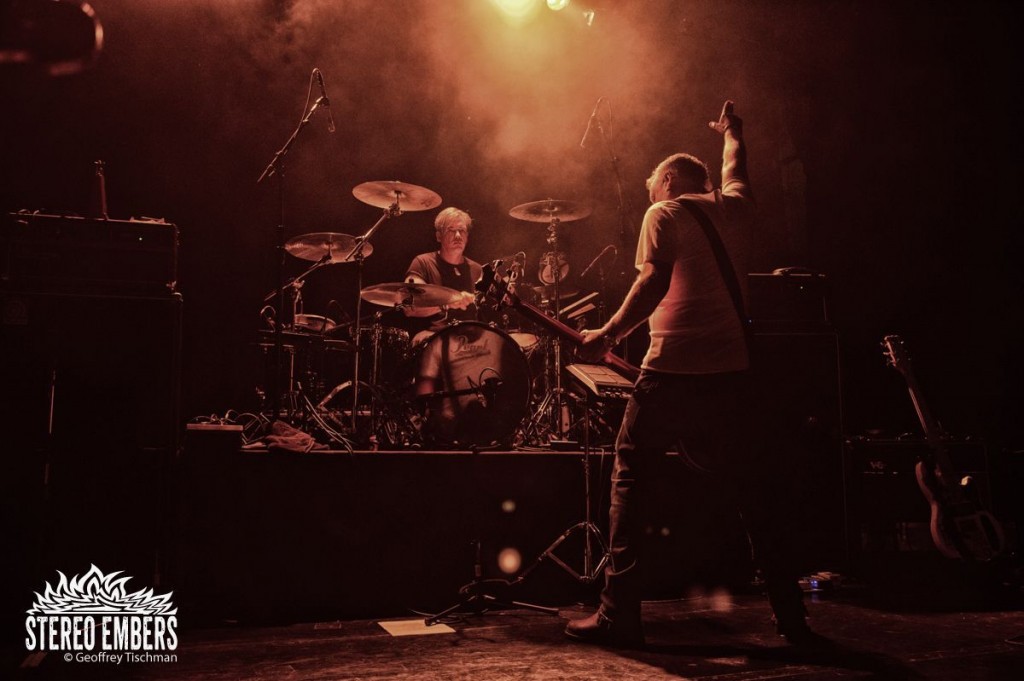