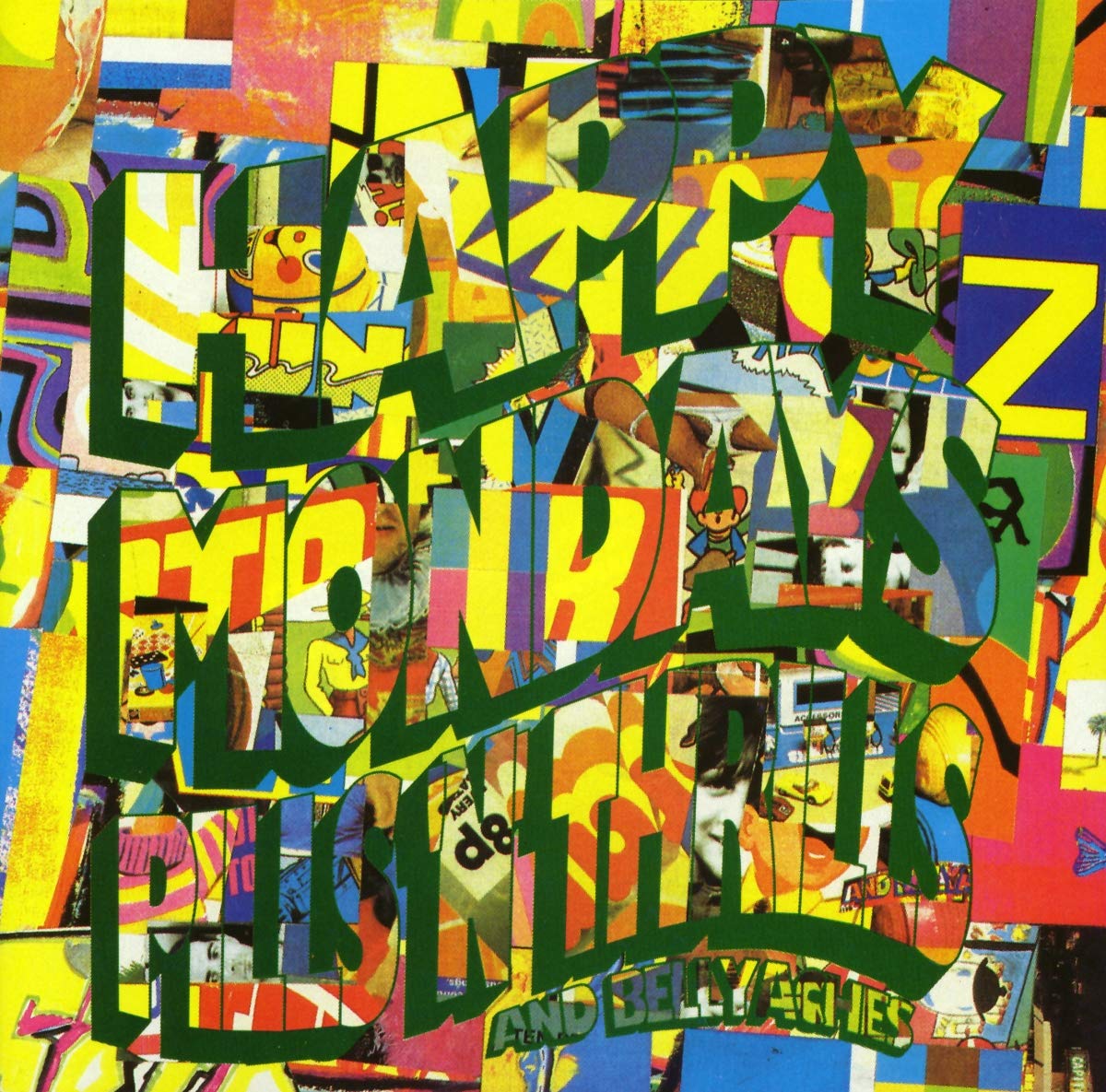 Paul Ryder, who co-founded the Happy Mondays has died.

Ryder, who co-founded the legendary Manchester band with his brother Shaun back in 1980, played with muscle and groove, and his style is recognized as being one of the key foundational elements of the band’s sound.

Pioneers of the Madchester movement, the Happy Mondays grafted house music with indie rock and funk and had commercial success with albums like Bummed (1988) and Pills ‘n’ Thrills And Bellyaches (1990).

During the course of their career, the band was signed to Factory and Elektra and their albums were produced by Martin Hannett, John Cale and Paul Oakenfold.

Ryder also had interests outside of the ‘Mondays, both as a DJ and an actor, giving notable performances in films like The Ghosts Of Oxford Street, Losing It and 24 Hour Party People.

An official statement on social media from the band read: “The Ryder family and Happy Mondays band members are deeply saddened and shocked to say that Paul Ryder passed away this morning. A true pioneer and legend. He will be forever missed. We thank you for respecting the privacy of all concerned at this time. Long live his funk.”

And Ian Brown of the Stone Roses added: “Rest in peace Paul Ryder a great friend a great musician a great fella.”

As of now, the cause of Ryder’s death is unknown.