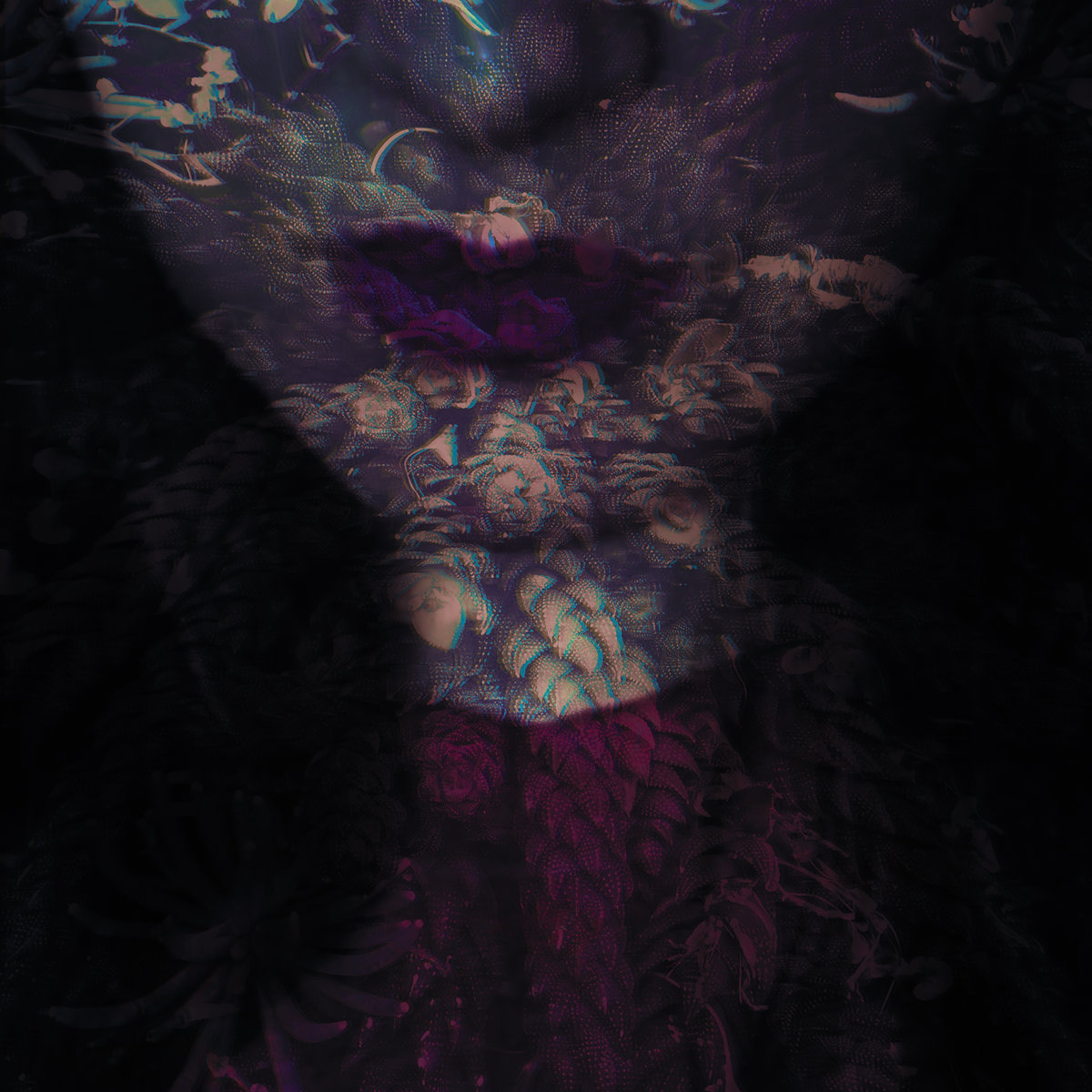 She started her course as a member of the cult darkwave outfit Phosphor in London and when the trio disbanded in 2013 she returned to Paris where she formed Minuit Machine (with Amandine Stioui), which stayed active for almost three years, releasing three well-received albums.

During the last year of Minuit Machine’s existence, she released her first album under the Hante moniker. 2013’s Her Fall And Rise came as a beam of edgy synth wave, darkened just enough, that revealed a singer-songwriter of tremendous depth.

After releasing a string of glorious albums, and performing extensively all over the world, Hante has just released her brand new FIERCE album via Metropolis Records in N. America and her own label Synth Religion. A 13-track album, it features guests like Solveig Matthildur from Iceland’s synth/art-punk outfit Kaelan Mikla, the French minimal synthwave artist Marble Slave, Copenhagen’s coldwave post-punk solo artist Aetervader, and Box Von Due from the German darkpop/shoegaze outfit Box and the Twins.

FIERCE is a dazzling blend of passionate and emotional synthesized music which was created in Hante’s own artistic refuge, the Synth Religion studio and it’s rich with musical spells and molds, synthesizers and stories that all narrate her personal manifest: “Passion and obsessions – Get what you want and don’t let the world control who you are, you’re fierce. Emotions are real.”

Wild Animal came as the first single on January 15!

Those of you who already know Hante, shall be thrilled once again, and those of you who are not familiar with her music, look straight into her artistic eye and get introduced to the most unique and amazing European synthwave musician.

Interestingly, when I asked her about the name in an interview a couple of years ago, she replied: “It means «haunt» in French. It’s a really poetic word because you can be haunted by a lot of things, memories, ideas, even songs! It means stay forever or can describe an obsession. I was looking for a French word starting with an “H” like Hélène and I saw this tag on a wall near my home. It was written «Ant.» and when you read it in French, it sounds like the word «Hante» and I thought it was perfect. I also kept the dot because it reinforces the idea of not having choices, there are no other possibilities.”

And in related news, happily Minuit Machine announced that a new album will be out in May 2019 with an upcoming summer tour being announced as well.

Keep Up With Hante.