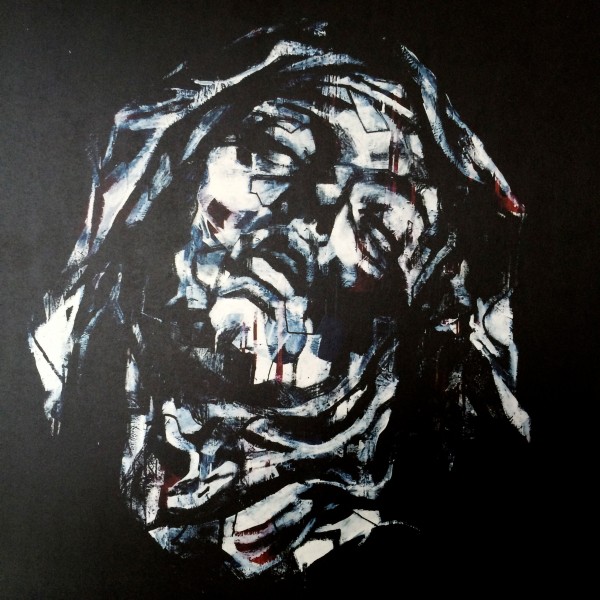 Look closely at Gian Lorenzo Bernini’s 1652 sculpture The Ecstasy of Saint Theresa and focus your gaze on Theresa’s facial expression. You’ll notice something extraordinary about Bernini’s unprecedented and still unrivaled ability to work in diagonals to capture the movement of passion.

Indeed, in its many definitions, passion is movement – and Theresa’s facial features render them all: strong and barely controllable emotion, intense sexual love, equally intense desire, enthusiasm, and suffering. Even though Bernini’s sculpture is static by its very nature of being a sculpture, it impossibly and miraculously moves among passion in its myriad delineations. It’s the ecstasy of passion incarnate. 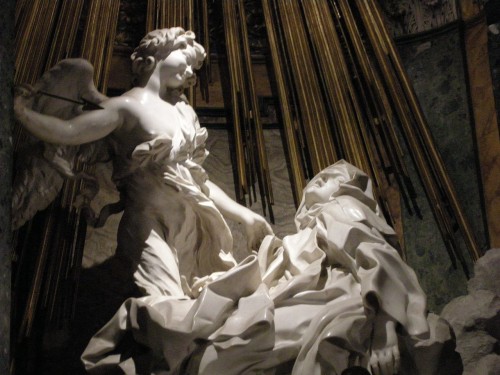 It’s no wonder, then, that vocalist, songwriter, and multi-instrumentalist Tiziano Veronese and lyricist and multi-instrumentalist Marco Baldassari – the core duo behind the Italian band, Sonic Jesus – chose Mirco Marcacci’s version of Saint Theresa for the cover of their debut album, Neither Virtue Nor Anger. The 16 songs on the double album perfectly capture passion in all its permutations, reveling in their ecstasy. 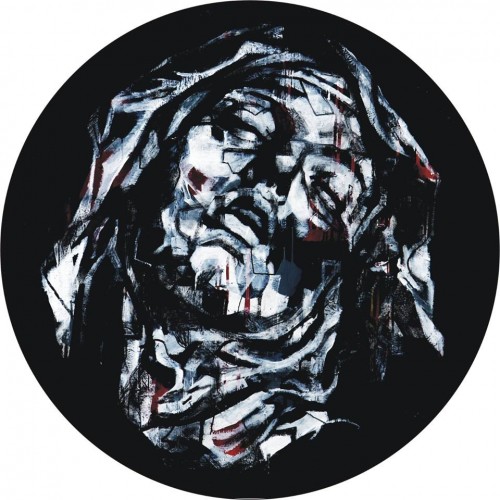 Veronese and Baldassari know – just as Bernini did – that experiences of passion and ecstasy are fleeting moments in time. They also know that the task that they’ve set for themselves as artists is to compose and perform music that renders these moments. And, impossible and miraculous as it may seem, they’ve succeeded brilliantly on Neither Virtue Nor Anger.

Take “Locomotive” – the opening composition on the record and one of Veronese’s finest. The song begins simply enough with delicate guitar riffs and vocals. But the tenderness with which Veronese plays and the low-key but operatic quality of his voice lend the opening sections of “Locomotive” an emotional resonance that lifts you up on a introspective journey, making you deeply aware of the beauty of Baldassari’s poetry. Then the moment happens. Veronese hits his distortion pedal, and the song lifts you into an ecstatic realm occupied by the likes of Bernini’s angels. 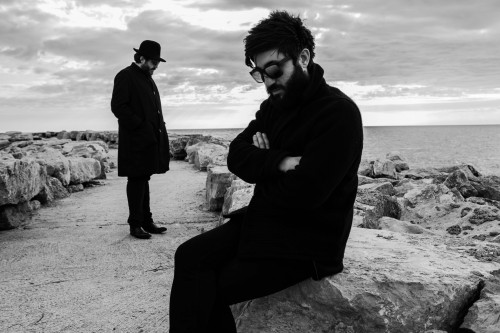 And they do – that’s the phenomenon of Neither Virtue Nor Anger. As a composer, Veronese keeps piling on indelible moments and Baldassari keeps revealing himself in his Romantic poetry. Baldassari, like Jim Morrison and Patti Smith before him, counts William Blake and Arthur Rimbaud among his greatest influences.

“Triumph” chugs along like a psychedelic train ride, with Veronese adding touches to keep the track memorable and melodic. “Reich” rides a catchy drum riff (Veronese’s first and favorite instrument is the drums), which spikes of noise guitar and cascading feedback punctuate. “Lost Reprise” is a 7:36 drone fest of which The Velvet Underground would be proud.

You’d think that my previous four paragraphs highlight the triumphs of the entire album. But they deal only with the first album of the two-record set. The second half of Neither Virtue Nor Anger waits for you, as Veronese and Baldassari continue to up the ante on their achievement.

“Monkey on My Back” is ominousness fully actualized – its guitar riff is all memorable menace. But the key to the song is Veronese’s arrangement, which emphasizes instants of relative quiet that make the riff darker and more effective. “Whore Is Death” demonstrates that Sonic Jesus are equally at home with electronics and almost industrial beats as they are with noise guitar. “My Lunacy” builds on a cleanly played garage-rock riff, but its success as a song resides in a complex keyboard part with a Middle Eastern feel. And “Underground” features Veronese’s most sneering vocal, under which noise growls and keyboards contribute dark melodicism. The tune climaxes with Veronese’s ecstatic screams, taking Sonic Jesus to a new place.

Epic album closer “Kali Yuga” demonstrates that Sonic Jesus have achieved the goal that they set for themselves with album opener, “Locomotive.” The track – all mind-altering ambience – suggests that Neither Virtue Nor Anger simply doesn’t want to end. It offers even more ideas and is yet another departure for Veronese and Baldassari – a firm indication that Sonic Jesus have more to offer than even a record as groundbreaking as Neither Virtue Nor Anger can possibly contain.

This means that as “Kali Yuga” concludes with a spoken-word Baldassari poem, Sonic Jesus have created both a masterpiece of a first album and a promise for even better things to come. I, for one, can’t wait to see what they have in store for us next.

Photograph of The Ecstasy of Saint Theresa by Sailko