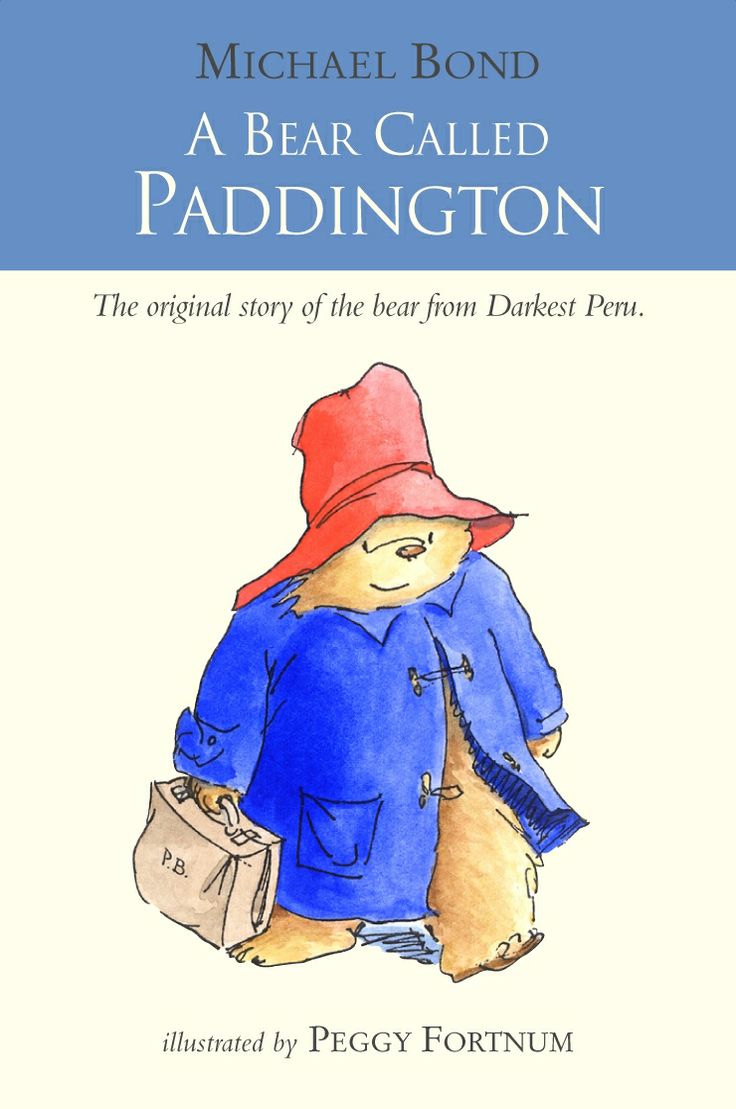 Michael Bond, the author of the popular Paddington Bear series of children’s books has died.

He died at his home in London.

Bond, who was educated at Reading’s Presentation College, had a career that spanned 60 years, with his last book coming out in 2017.

Bond once revealed that the first Paddington book was written in a mere ten days.

Bond sold close to 40 million books worldwide during the course of his career and though the Paddington books were his most famous, among others, he also wrote the Olga da Polga series, which was about the misadventures of a guinea pig of the same name.

In a 2007 interview with the Telegraph, Bond talked about how the Paddington character was a source of solace during a spell of depression in the early 1970s: “I’ve always found him a great comfort,” he told the paper. “A prop to lean on. Whenever things look black, his optimism buoys you up. Somehow everything is much more cheerful when he is around.”