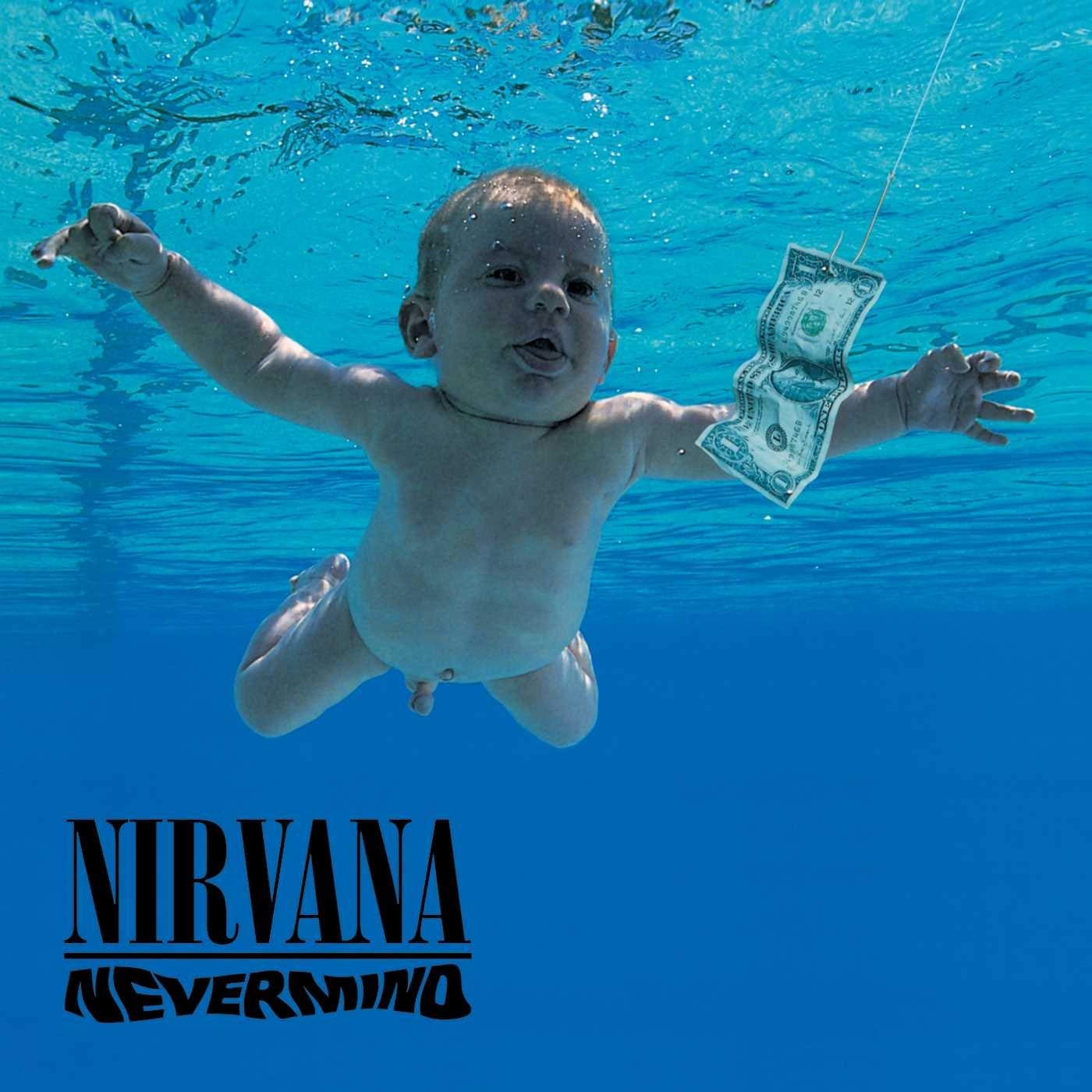 It seems that over the past few years the choir invisible has called many musicians into its ranks–such is the cycle of life.

The successful ending of which, according to Buddhism, results in the attainment of nirvana, the Sanskrit for “blowing out”–Kurt Cobain taking that horribly literally having spent time lighting candles in a daze as part of finding God. Lithium, in fact, draws on his experiences living with a friend’s born again Christian family, a faith he later rejected. It is, of course, also an anti-depressant. How sad it is that several speakers of what has been dubbed a universal language-music itself-have before or since chosen to remove themselves by their own hand following similar struggles.

Of course, any such loss, whoever you are and whichever walk of life you come from, is desperately sad. After all, if the purpose of it is surely to do our utmost to be kind to all other living beings including ourselves, by which logic wouldn’t ending your own life be at least equivalent to taking someone else’s? More must surely be done to stop these most terrible of scourges, robbing us of mothers, fathers, brothers, and sisters well before their time is due, a black hole blotting out the sun, to borrow a phrase from another sadly departed member of the pessimistically named (in retrospect) Generation X, who said at the time of writing that particular song that, “It’s really difficult for a person to create their own life and their own freedom. It’s going to become more and more difficult, and it’s going to create more and more disillusioned people who become dishonest and angry and are willing to fuck the next guy to get what they want. There’s so much stepping on the backs of other people in our profession.”

And like the above mentioned Lithium, Black Hole Sun can be deceptive. Cornell once quipped in an interview: “No one seems to get this, but ‘Black Hole Sun’ is sad. But because the melody is really pretty, everyone thinks it’s almost chipper, which is ridiculous.”

Indeed, lessons must be learned. We need to really actually listen to anyone speaking out, and offer an ear. Just because someone says they’re okay, doesn’t mean they are. While much has been done to improve support for people struggling, there will always be work to do to make the best of every day, as laid out by perhaps the most reluctant of spokesmen, able to write pretty songs on the one hand and shoot his gun with the other–a cruel trick so ably and heartbreakingly played by several others of his vintage.

“Today is the greatest day I’ve ever known. Can’t wait for tomorrow. I might not have that long…”

Again, bleak sentiment under a blanket of pretty melody.

Nobody of course is under any illusion that life is perfect at every step, but by the same token we cannot advocate the ignorance of anything detrimental to it. Perhaps, then, the last word should be given over to those crucified on Territorial Pissings–the Youngbloods: “Come on people now/Smile on your brother/Everybody get together/Try to love one another right now…”