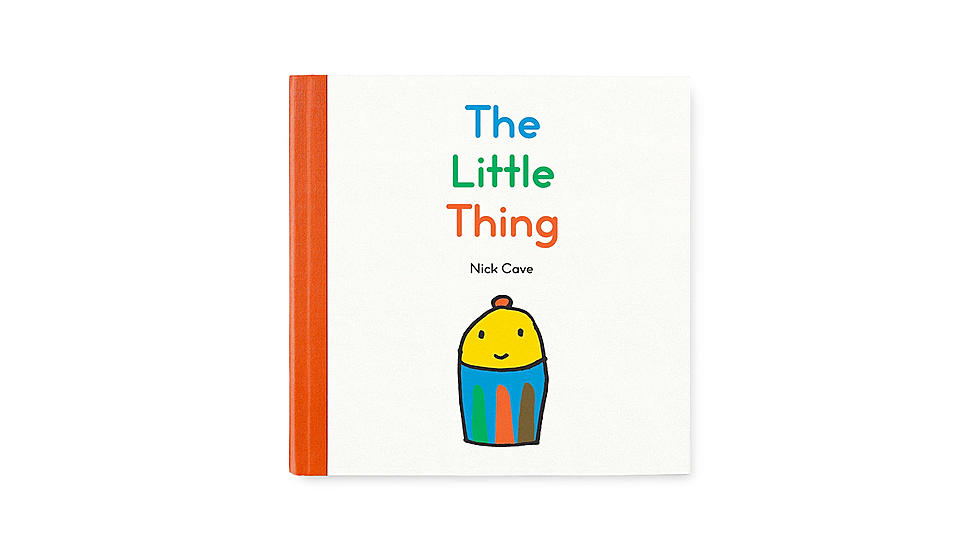 Nick Cave is set to release a new children’s book.

Titled The Little Thing, the book, according to Cave in a statement, tells the tale of, “…a little thing that goes on an epic adventure to discover the true nature of its identity.”

The genesis of the story is that Cave originally penned the book for his three-year-old neighbor, and later added his own illustrations to the manuscript.

Out November 15th in physical form through Narayana Press, The Little Thing will be released as a 16 x 16 32-page hardcover book. It will also be released as an audiobook, which is narrated by Cave and features original music composed with Warren Ellis.