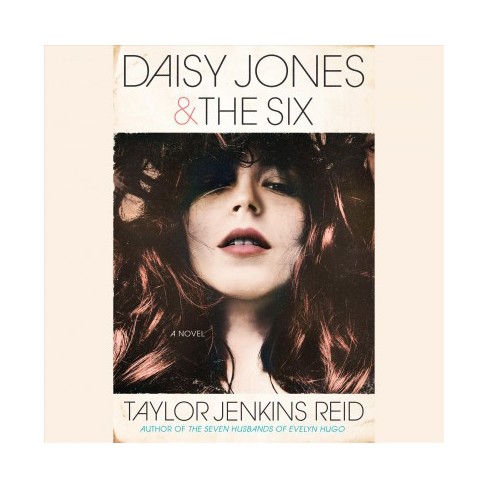 Author Taylor Jenkins Reid is the guest on the latest episode of Stereo Embers: The Podcast.

This week the Maryland-born author’s new novel Daisy Jones And The Six debuted at #3 on the New York Times Best-Seller list. Detailing the rise and mysterious end of a ’70s outfit called Daisy Jones And The Six, the book’s narrative is told in oral history form. Each of the band’s members get their say in remembering the highs and lows of the group’s career.

Nobody remembers anything the same way.

A cross between Rumors and Rashomon, Daisy Jones and the Six is one of the year’s very best.

Jenkins Reid visited Oakland’s A Great Good Place For Books and her conversation with Stereo Embers: The Podcast host Alex Green was recorded in front of a live audience.

Jenkins Reid talks about her love of Fleetwood Mac, discovering The Kinks, and why she tries to write a book a year. She also talks about getting Benjamin Bratt and Judy Greer for the audio book, Reese Witherspoon buying the rights to the book before it was even released and what to expect in the upcoming HBO series and being nostalgic for a time she never experienced.