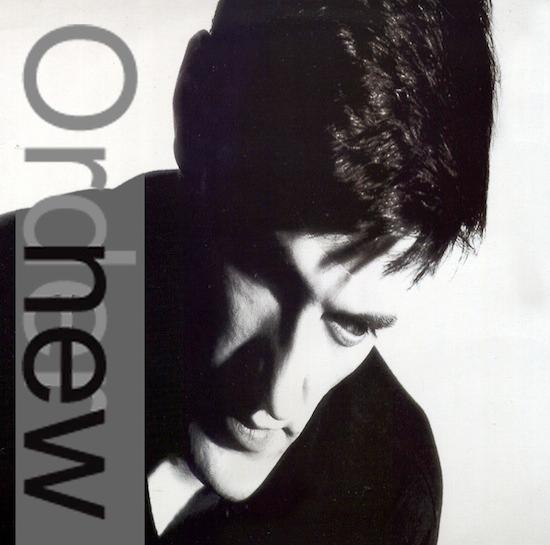 New Order have revealed they’re about to release new music.

The legendary Manchester band will release “Be A Rebel,” a track that will make its debut Tuesday morning on Zoe Ball’s “Breakfast Show” on BBC’s Radio 2.

The song marks their first new material since 2015 .

The band were set to tour the United States with the Pet Shop Boys, but that tour has been postponed for the Fall of 2021.

Listen to the @ZoeTheBall Breakfast Show on @BBCRadio2 tomorrow morning to hear our brand new single, Be A Rebel. pic.twitter.com/7GrAddEXQf