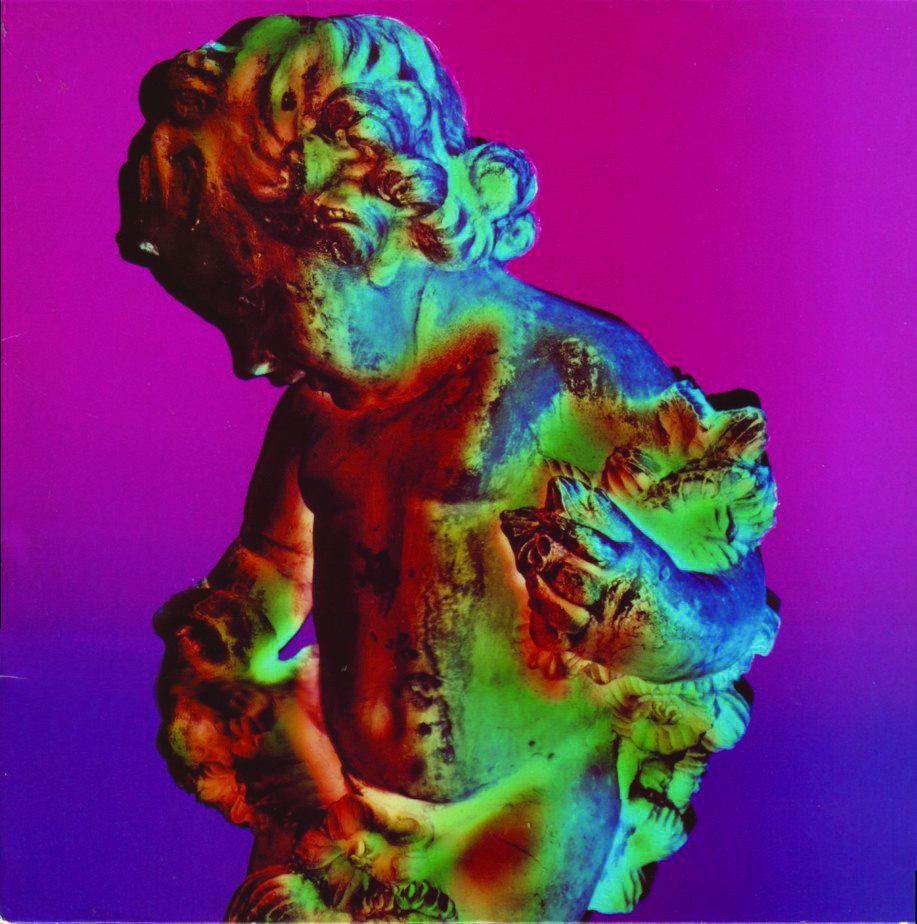 New Order have announced they will play a four-night run in Miami at the beginning of 2020.

Set to play the Fillmore in Miami Beach, the legendary outfit will be supported by Arthur Baker and will play the venue January 14th, 15th, 17th and 18th.

The band’s current summer swing finds them playing all over Europe, including gigs in Italy, Sweden, Spain and Germany.

Although there has been no further announcements past Miami, some are speculating that New Order will surely be playing additional dates in the United States.

In other New Order news, the band will be releasing a nearly 20-track live set that was captured during their 2017 five-night residency at the Manchester International Festival. For those dates, their sound was augmented by the accompaniment of a 12-piece synthesizer orchestra.