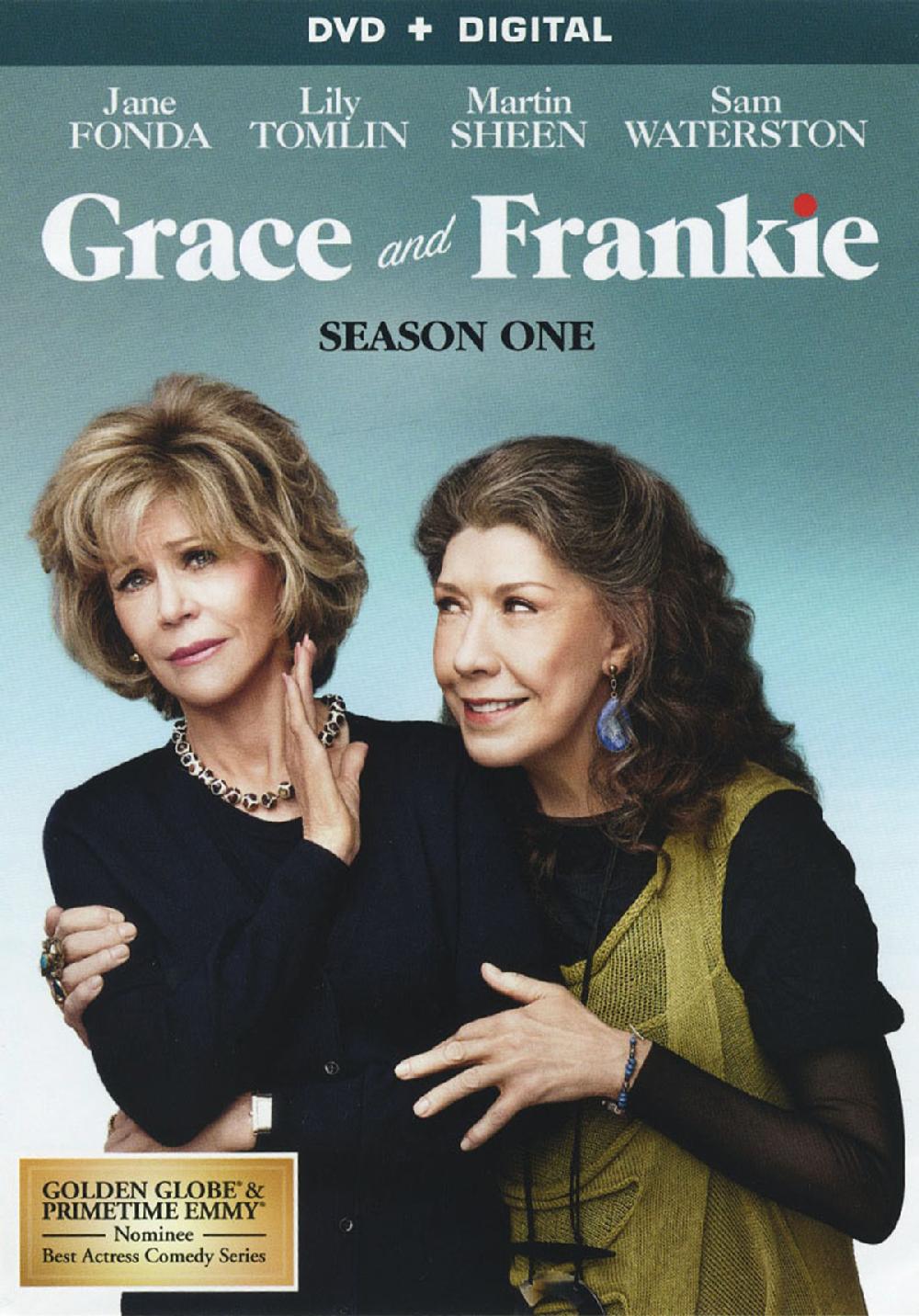 Netflix has released the blooper reel for Season 2 of “Grace And Frankie” and it’s hilarious.

The highly rated comedy/drama which stars Lily Tomlin and Jane Fonda has just wrapped its third season and the blooper reel is meant to tide over its fans before the season airs.

Michael Charles Roman is not only a dear friend of Stereo Embers, he penned this essay on the Dave Matthews Band which remains one of SEM’s most popular pieces.