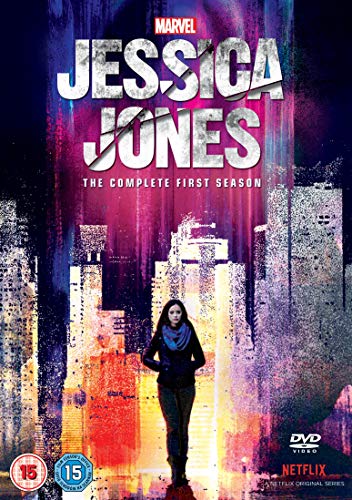 There’s something about NetFlix and the Marvel universe that just don’t quite get along.

A few years ago the above statement would have seemed decidedly erroneous, given the news that NetFlix had announced a barrage of upcoming shows centered on Marvel characters like Daredevil, Jessica Jones, Iron Fist, Luke Cage, The Punisher and The Defenders.

But after today, those Marvel heroes have all been relegated to the cancellation graveyard.

Not a fitting end for such a dynamic bunch, but NetFlix–who guards their ratings closely and reveals their numbers to…well, to pretty much nobody–seems to have little patience for shows that aren’t performing up to their standard.

Whatever that may be.

The network announced today that The Punisher and Jessica Jones would not be continued, putting the final two nails in the Marvel coffin, as far as their tenure at NetFlix is concerned.

The Punisher won’t get a third season, and the upcoming third installment of Jessica Jones will be its last.

Netflix offered this statement to Deadline as a way of explanation:

Marvel’s The Punisher will not return for a third season on Netflix. Showrunner Steve Lightfoot, the terrific crew, and exceptional cast including star Jon Bernthal, delivered an acclaimed and compelling series for fans, and we are proud to showcase their work on Netflix for years to come.
In addition, in reviewing our Marvel programming, we have decided that the upcoming third season will also be the final season for Marvel’s Jessica Jones. We are grateful to showrunner Melissa Rosenberg, star Krysten Ritter and the entire cast and crew, for three incredible seasons of this groundbreaking series, which was recognized by the Peabody Awards among many others. We are grateful to Marvel for five years of our fruitful partnership and thank the passionate fans who have followed these series from the beginning.

In other words: Marvel characters will not be found on the streaming service again.