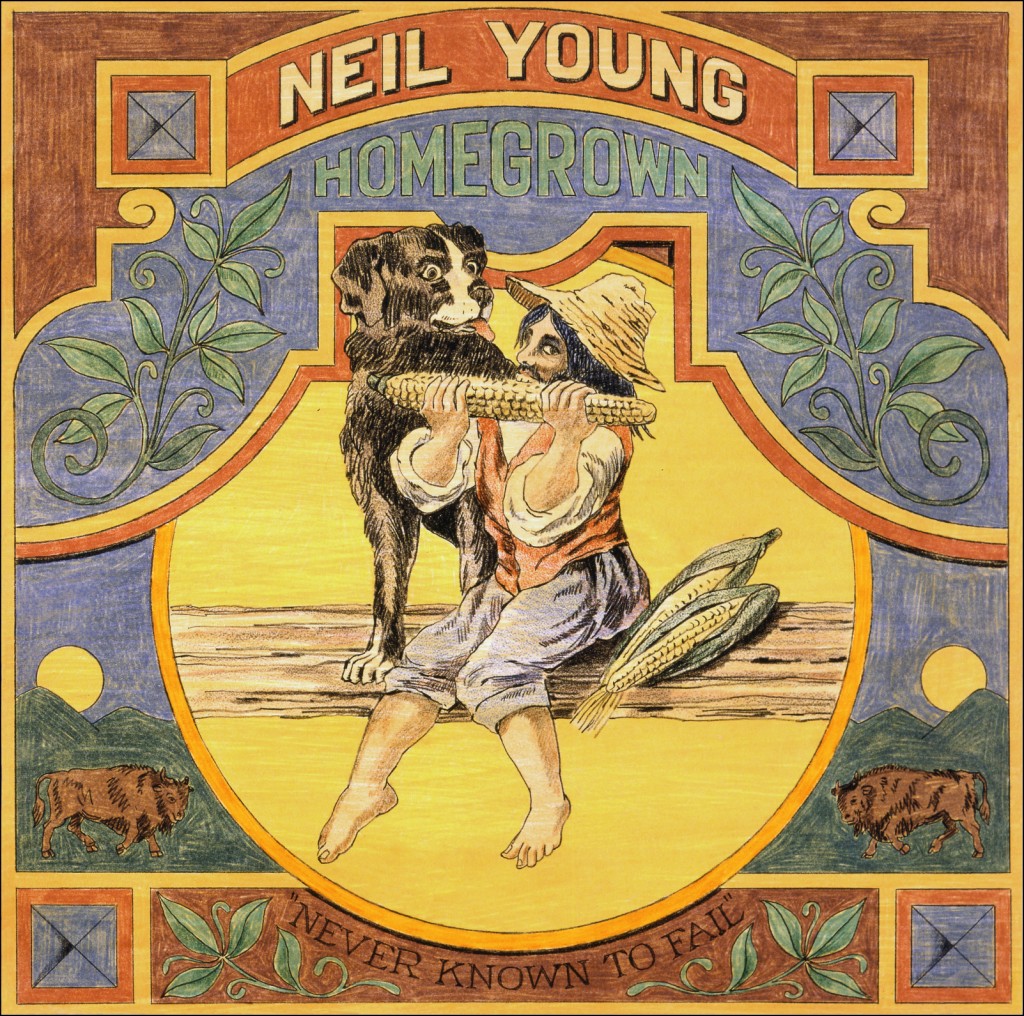 Neil Young’s new album Homegrown will be out in 2020.

But here’s the catch.

Recorded in 1975 but mothballed in lieu of the release of Tonight’s The Night, Homegrown will finally get the release it has long deserved.

The dark and mournful Homegrown came to fruition during a particularly prolific period for the Canadian singer/songwriter. With its subject matter focusing on the separation from his wife Carrie Snodgress, the album was initially intended to be the follow-up to On The Beach. A long sought after effort by Young fans, apocryphal stories have circulated for years about the record, but one consistent anecdote is that Young confided to several friends that the album was so vulnerable he couldn’t listen to it all the way through.

In a statement Young wrote the record is, “…full of love lost and explorations…A record that has been hidden for decades. Too personal and revealing to expose in the freshness of those times… The unheard bridge between Harvest and Comes a Time.”

Homegrown will initially be made available to Neil Young Archives subscribers.

It will be released on vinyl with the source recording culled from recently restored analog masters.