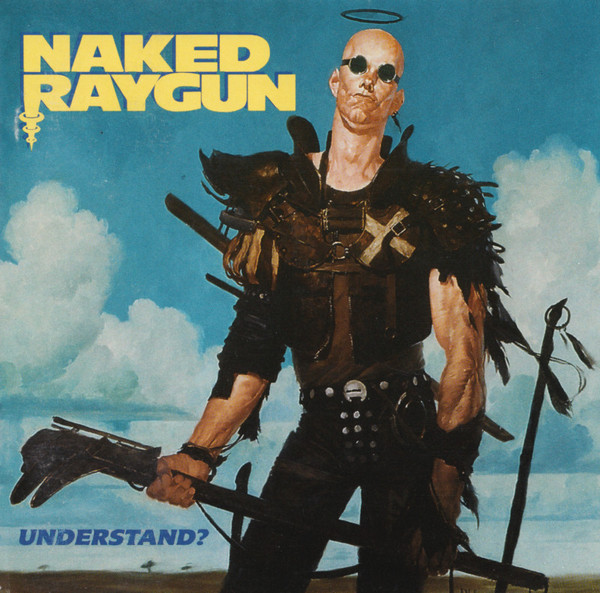 The musician, who was battling cancer, was 58.

A veteran of the Chicago punk scene, Kezdy played bass with Naked Raygun, Pegboy and Strike Under.

The younger brother of John Kezdy, who’s best known for fronting the Chicago punk band Effigies, the Kezdy brothers played together in the Rainbow Girls.